Derrick Lewis is an accomplished UFC fighter, and we suspect he might be a part-time prophet.

In an interview with NESN.com earlier this month, Lewis predicted his bout with Travis Browne at UFC Fight Night Halifax would start with fireworks and end with a second-round knockout. Well, Lewis’ prediction turned out to be spot-on, as he knocked out Browne Sunday night in the second round of the main event.

Derrick Lewis: a man who says what he means and means what he says. 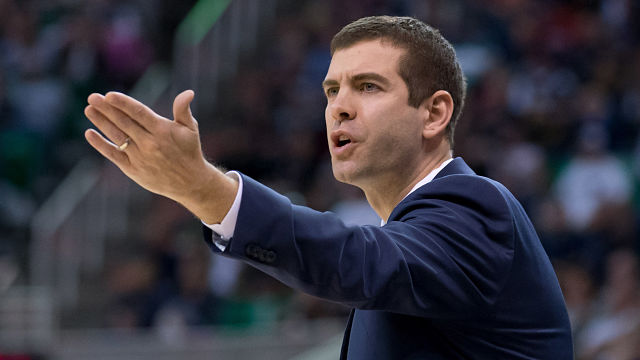 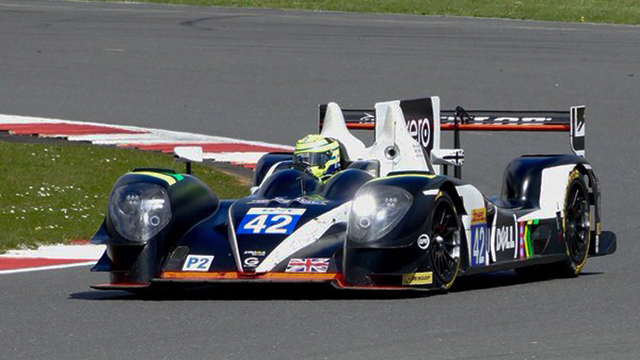