With the Oklahoma City Thunder and Golden State Warriors squaring off over the weekend, Russell Westbrook stepped his troll game up in a big way.

It?s been a while since he?s appeared in a new Mountain Dew spot, but Westbrook came back strong in a new commercial released Monday.

The spot features Westbrook draining jumpers from outer space, and the overall message basically is that you should be your own person rather than letting others sway you into making decisions. He ended the commercial by appearing to throw some shade at former Thunder teammate Kevin Durant, who signed with the Warriors in free agency over the offseason.

Pop on over to The Sports Daily to check out the commercial and decide for yourself whether Westbrook indeed took a shot at KD. 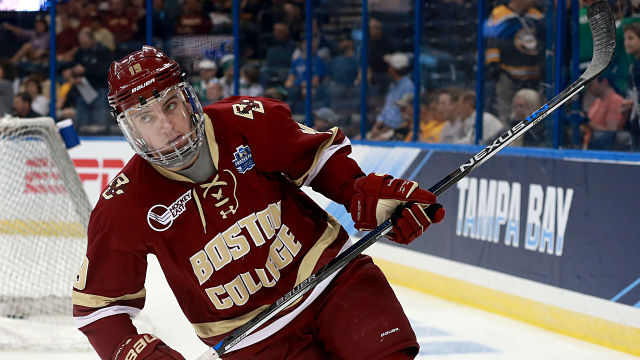 Beanpot 2017 Live: Northeastern Claims Third Place With 4-2 Victory Over BC 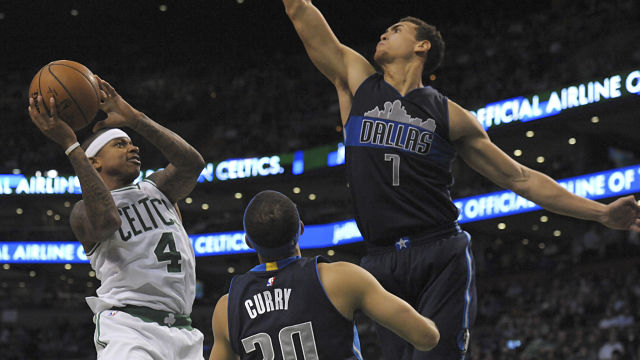