HOUSTON — The New England Patriots wouldn’t go down without a fight Sunday.

Just as it appeared the Falcons had Super Bowl LI in the bag midway through the fourth quarter, linebacker Dont’a Hightower ignited the Patriots faithful at NRG Stadium by strip-sacking Atlanta quarterback Matt Ryan.

The Patriots didn’t waste any time turning the turnover into points, as Danny Amendola caught a touchdown pass from Tom Brady on the fifth play of the drive, and James White ran in the two-point conversion, trimming New England’s deficit to 28-20. 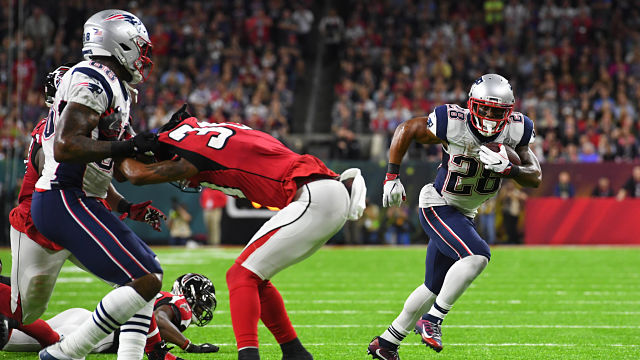 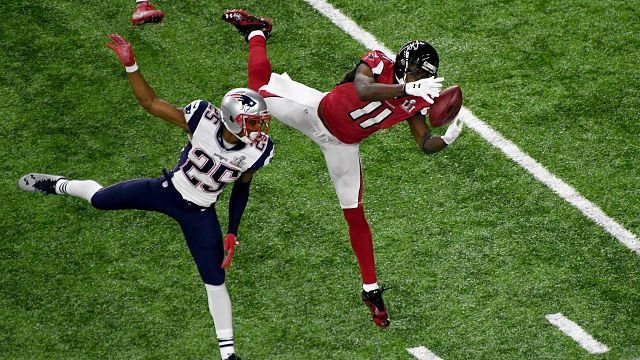