After a few quiet days, Draymond Green and Paul Pierce are at it again.

The Golden State Warriors star resumed verbal hostilities with Pierce on Tuesday during his appearance on the “Dray Day” podcast with The San Jose Mercury News’ Marcus Thompson. Green delivered this scathing response to Pierce’s in-game trash talk on his role on the Warriors’ star-studded team, highlighting the struggles the ex-Boston Celtics great endured in the playoffs early in his career.

“I hate when guys come up to me and say, ‘You can’t carry a team, you can’t do this, you can’t do that,'” Green said on the podcast. “But how good were you (Pierce) at carrying a team? And by the way, it hasn’t really been proven that I can’t, or that I don’t. It hasn’t been proven.

“Pierce had had an amazing career. He was a beast. But how far was he carrying those teams? If you weren?t carrying them that far, I guess we?re in the same boat.”

Ray Allen’s and Kevin Garnett’s 2007 arrivals in Boston changed everything, with the Celtics winning the NBA championship in their first season with their modern-day “Big Three.”

Pierce admitted last week he started the feud with Green.

We thought it might peter out sometime this week, but Green has just poured verbal gas on the fire. 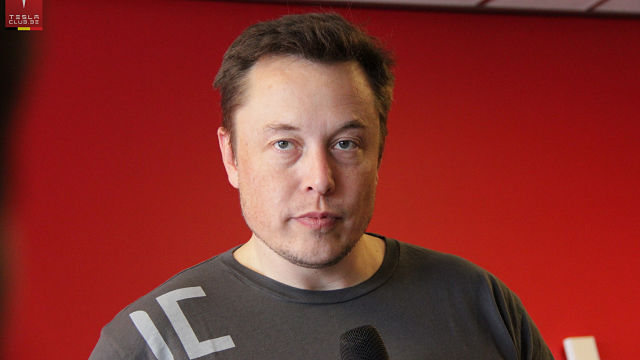 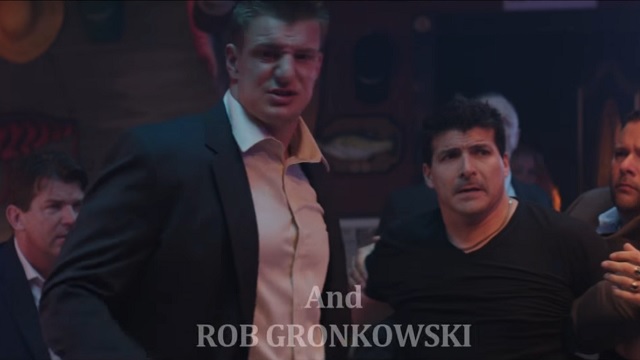