Drew Bledsoe has a request for Julian Edelman, from one New England Patriots No. 11 to another:

Please, man. Do something about that beard.

Edelman appeared on NFL Network’s “Total Access” on Tuesday rocking the same unruly facial hair he sported throughout the second half of the NFL season. Bledsoe, who wore Edelman’s uniform number during his time with the Patriots, wasn’t a huge fan.

Time to trim up that beard there @Edelman11 . Can't have my legacy number looking like a homeless logger. https://t.co/DaEUfHIJae

.@edelman11 chats with @nflnetwork on the importance of team chemistry: https://t.co/rVqAjT7WMs pic.twitter.com/yiVdJv3521

Edelman said during the lead-up to Super Bowl LI he hadn’t shaved in four months. And while the mountain-man look might not be everyone’s cup of tea, it seemed to work out just fine for the Patriots’ top receiver.

The 2016 season arguably was the best of Edelman’s career (16 games, team-high 98 receptions, career-high 1,106 yards), and he was especially dangerous down the stretch, going over 115 receiving yards in his three of his final four games. He caught just five passes on 13 targets in the Super Bowl, but we’ll be talking about one of those catches for a very, very long time. 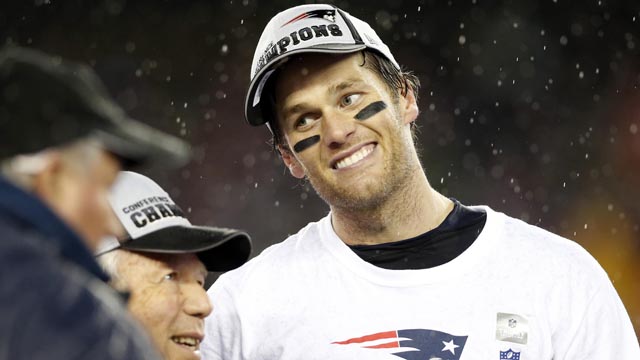 Tom Brady Turns Himself Into Pokémon In Hilarious Instagram Picture 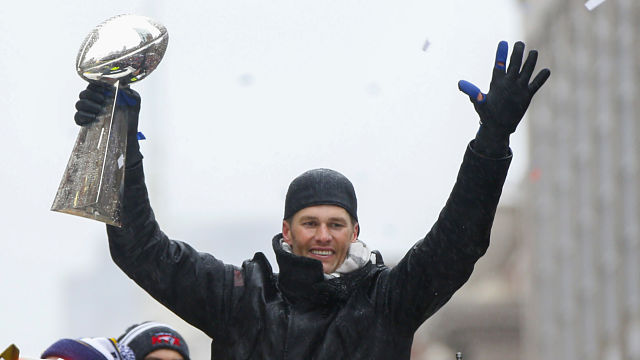