HOUSTON — New England Patriots safety Duron Harmon has earned the nickname “The Closer” for his fourth-quarter interceptions, but he was more like Babe Ruth during halftime of Super Bowl LI.

Harmon called the Patriots’ shot when they were down 18 points as they went into the locker room Sunday night at NRG Stadium.

“What we talked about at halftime, all we were saying was one play at a time, then we can literally make this the greatest comeback ever in Super Bowl history,” Harmon said. “These guys are literally just believing in each other, knowing that if we play our brand of football, it’s going to be hard to beat us for 60 minutes.”

The Patriots trailed by as much as 25 points midway through the third quarter. Then they scored 31 unanswered points to beat the Atlanta Falcons 34-28. The previous record for a Super Bowl comeback was 10 points.

“We just had each other’s back. At no point did anybody blame anybody or anybody’s head was down. It was just everybody was fighting and grinding, saying ‘It’s going to be the greatest comeback in history,’ and that’s what it was.”

Patriots defensive end Chris Long, who made the playoffs for the first time in his nine-year NFL career, did have some doubts.

“We were down, but nobody stopped working,” Long said. “We went out there because our instincts — no matter what, the guys on our team — the instincts are to keep fighting. And that’s not everybody’s instinct. Even if you’re down, you can be down and have doubts, but you don’t know any other way but to keep grinding it out. And that’s what we did as a team.”

Tom Brady led the Patriots on drives of 72, 91 and 75 yards to get the win. Linebacker Dont’a Hightower sparked one touchdown on a strip-sack of Falcons quarterback Matt Ryan to give the Patriots the ball on Atlanta’s 25-yard line. 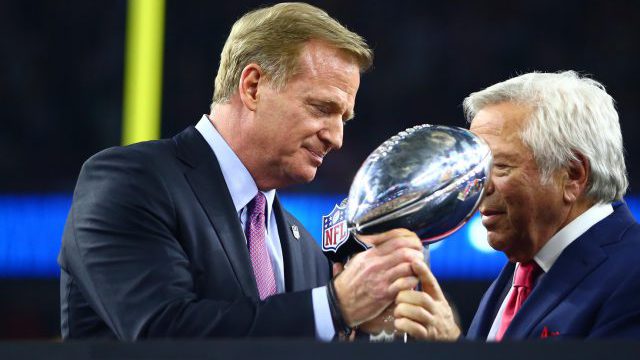 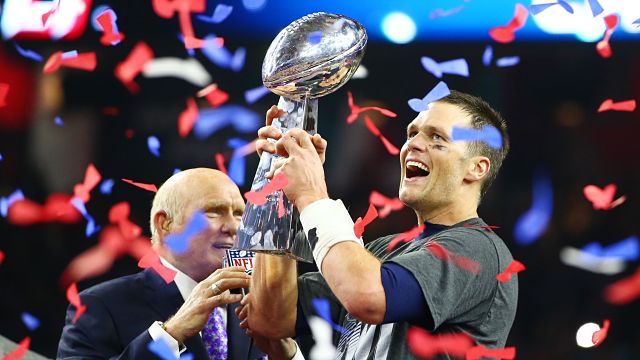