Dwight Howard Trolls Celtics Fan Who Thought He Was Giving Her His Jersey - NESN.com Skip to content

Dwight Howard is a bad man.

The Atlanta Hawks center dropped 17 points on the Boston Celtics on Monday and grabbed 12 rebounds before getting ejected near the end of the third quarter in Atlanta’s 114-98 win. But it was what Howard did before leaving the court that really proved he had ice in his veins.

As Howard was walking off, he stopped in front of a group of fans and began to take off his jersey. But while the Celtics fan directly in front of Howard thought she was going to be the lucky recipient of the sweaty shirt, Howard had other plans.

Dwight you're cold for this. ? pic.twitter.com/lzJGDoMI02

Her reaction was great, but our disappointed Celtics fan probably should have known better than to think a player who just got ejected from an away game would give his memorabilia to a home-team fan. She certainly won’t get her hopes up next time, though. 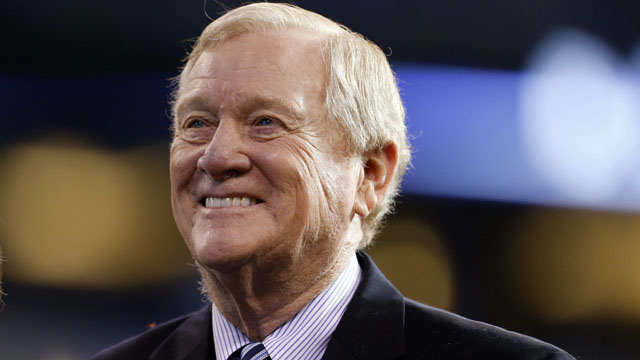 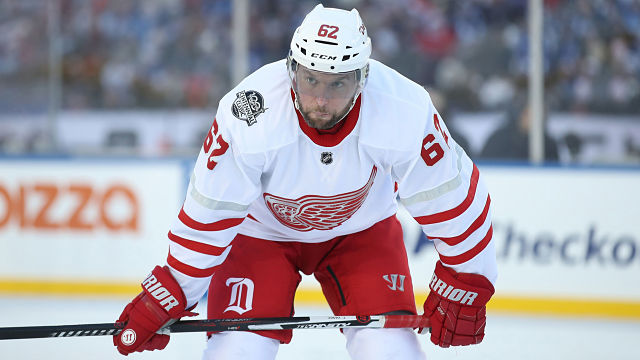 NHL Trade Deadline: Which Pending UFAs Are Worth Renting For Stretch Run?