It’s difficult to hear Aroldis Chapman’s name and not immediately think of his past. That apparently isn’t the case for New York Yankees co-owner Hal Steinbrenner, though.

While one probably could assume the Yankees weren’t too bothered by the disturbing accusations of domestic violence against Chapman by virtue of the team trading for the star closer after the fact and then bringing him back this offseason, the club’s co-owner basically confirmed as much to reporters Thursday. Steinbrenner even said at the quarterly owners’ meetings that he thinks the fans aren’t bothered by it, either.

“Quite frankly it was manageable the minute he got here last year,” Steinbrenner said, per USA TODAY’s Bob Nightengale. “He was great. Look, he admitted he messed up. He paid the penalty. Sooner or later, we forget, right? That?s the way we?re supposed to be in life. He did everything right and said everything right when he was with us.”

But what Chapman allegedly did doesn’t exactly make it easy to simply put it at the back of your mind and start cheering for him. On Oct. 30, 2015, Chapman allegedly was involved in a domestic violence incident in which he choked his girlfriend and fired eight gunshots in the air in his garage. His girlfriend never pressed charges, but she did call 911 while hiding in the bushes of their Florida home. Chapman described the incident as “just an argument” because “Latin people are loud.”

The news was enough for the Los Angeles Dodgers to put their trade with the Cincinnati Reds for Chapman on hold, and Major League Baseball found enough evidence to suspend him for the first 30 games of the 2016 season despite the fact the 28-year-old was never charged.

But Steinbrenner seems to be OK with it as long as Chapman can sell tickets.

“They love him,” Steinbrenner said of Yankees fans. “There are so few baseball players that I feel can really get fans to buy a ticket and brings their kids to their game, and he?s one of them.” 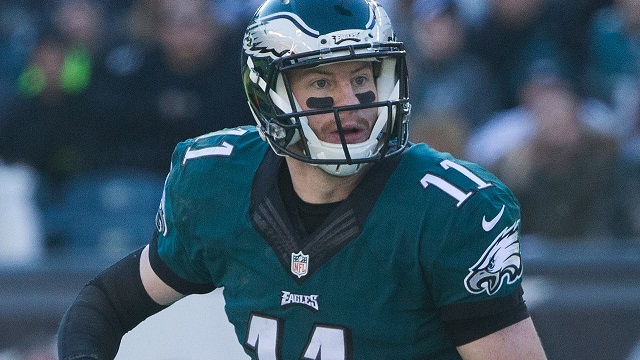 Carson Wentz ‘Frustrated’ To Be At Super Bowl LI As Spectator, Not Player 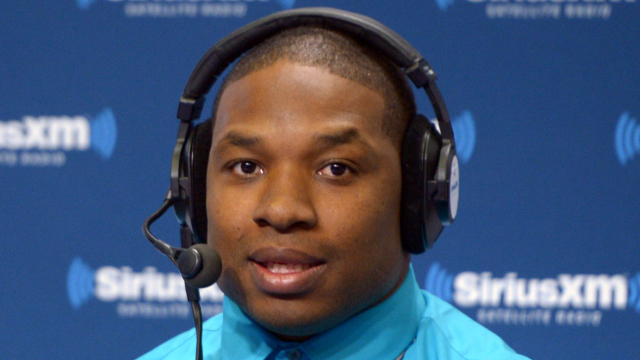