Tom Brady’s Super Bowl LI jersey might soon join the likes of Bigfoot, the Loch Ness Monster and the Abominable Snowman as things that are searched for but never found.

That’s right, the Super Bowl MVP’s game-worn jersey still hasn’t been located and the Houston Police don’t have the foggiest idea of where to begin.

Houston Police made a statement Tuesday where they said they are looking at every single person who had access to the Patriots’ locker room after Super Bowl LI, and they asked for help from the media members who were present after the game.

We hope Brady gets his jersey back soon. 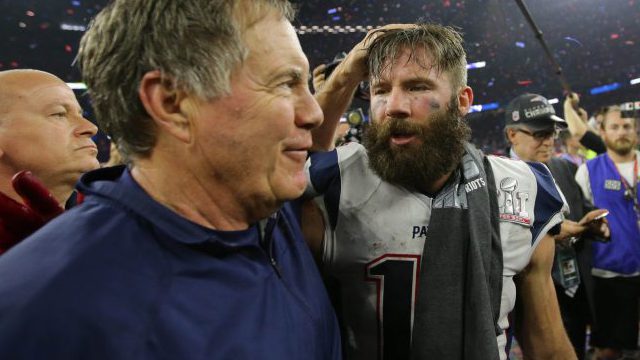 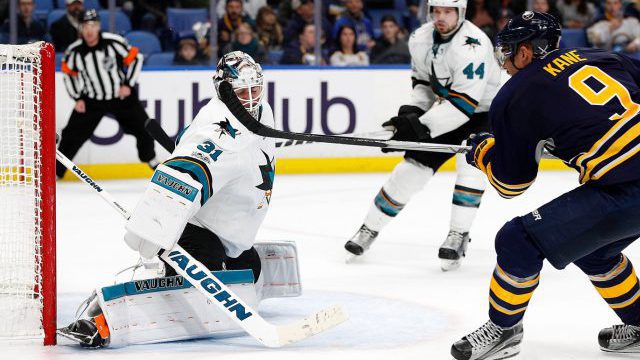