The fallout of Michael Floyd’s latest run-in with the law might not stop with his legal punishment.

The veteran wide receiver currently is serving a 120-day prison sentence he earned after pleading guilty to an extreme DUI for a Dec. 12 drunk driving arrest. When his sentence is up on March 13, he’ll enter a home detention program that will prevent him from leaving the state of Arizona (and, among other things, using mouthwash), per ESPN.com.

Why is this important for Floyd’s immediate NFL future? Because the current New England Patriot will become an unrestricted free agent March 9. Unless Floyd’s lawyer successfully files a motion for permission to leave the state under home detention, the earliest he could cross state lines will be June 17.

So, unless the Arizona Cardinals re-signed Floyd — which is highly unlikely given the recent history between Floyd and the team — the 27-year-old would miss nearly all of most teams’ offseason workouts, including mini-camp and organized team activities.

That’s certainly something for the Patriots to consider if they intend to sign Floyd to a new contract, as the wideout would enter July training camp without the extra experience of working with his teammates. It obviously hurts his stock with other teams, as well, especially considering the NFL is likely to suspend Floyd to begin the 2017 season.

Floyd has said he wants to play for New England again in 2017, but his legal situation (rightfully) should give the Patriots pause. 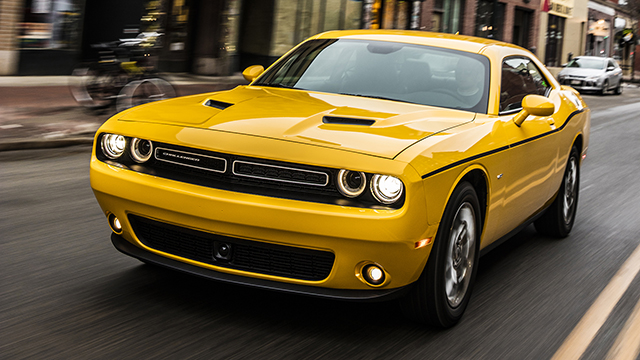 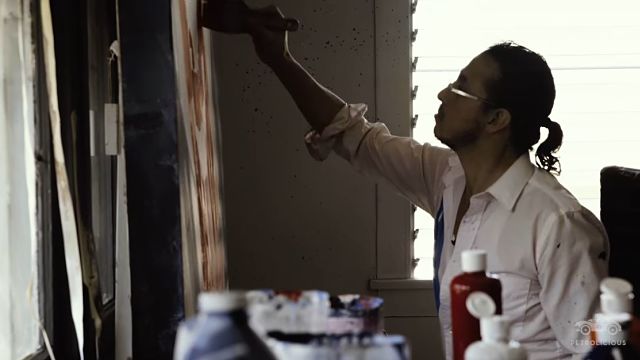