If you turned off the TV during Super Bowl LI thinking the Atlanta Falcons had the game in the bag, you were dead wrong, as the New England Patriots erased a 25-point second-half deficit to win 34-28 in overtime. The Pats scored 31 unanswered points after falling behind 28-3.

But on most nights, you would have been correct in turning your attention elsewhere, as New England’s comeback was as rare as it was amazing.

It other words, just six times in 2,655 previous chances did a team overcome a 25-point deficit to win. That equates to o.2 percent of the time, meaning you basically had a 99.8 percent chance of your move being the right one if you turned off the TV assuming the Falcons were about to become champs.

Then again, you probably should have considered Tom Brady’s mystique, which is impossible to quantify. 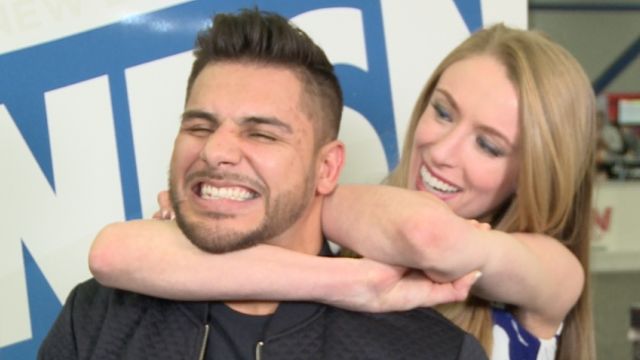 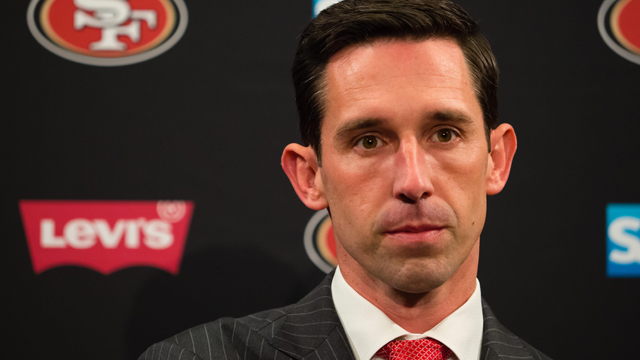