The football James White carried into the end zone in overtime of Super Bowl LI is in good hands.

White, who scored the game-winning touchdown in the New England Patriots’ dramatic come-from-behind win over the Atlanta Falcons last Sunday, told Dan Patrick a few days after the game he had no idea what he did with the ball.

Well, someone evidently tracked it down. It’s now on display in the Patriots Hall of Fame at Patriot Place.

Now on display: The game winning ball from the #Patriots record breaking comeback to defeat the Atlanta Falcons in Super Bowl LI. pic.twitter.com/6EVXfXoyli

The overtime touchdown capped a tremendously productive championship game for White, who caught a Super Bowl-record 14 passes, racked up 139 yards from scrimmage and found the end zone three times in the win. 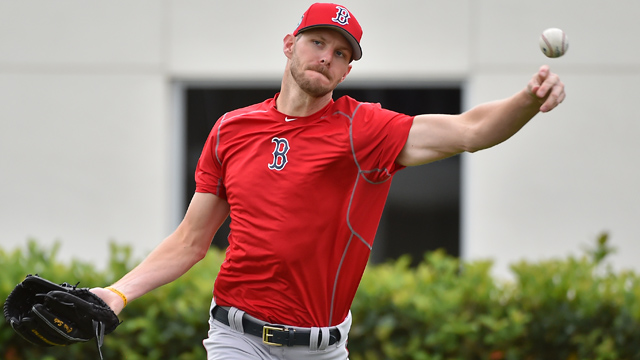 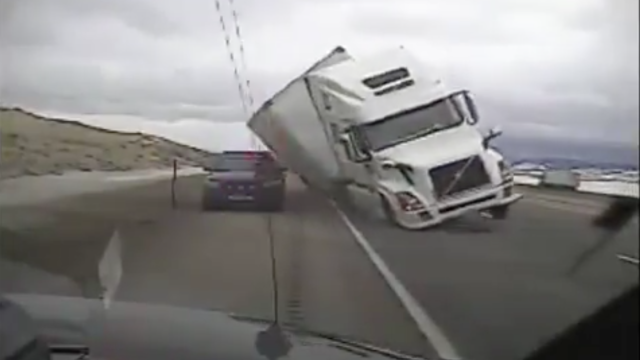