The longtime Red Sox color analyst revealed Monday morning he’s battling cancer in his right lung, marking the fourth time he’s fought the disease. He found out about his latest cancer a week before Christmas, after undergoing a PET scan at Massachusetts General Hospital during a routine check-up.

“I’m not exactly sure what a PET scan is, but I know when you take one, the cancer lights up,” Remy said Monday afternoon in a conference call with reporters. “And this lit up pretty good.”

What followed was surgery to remove the cancerous nodes in his lung and several follow-up treatments, the last of which came last Monday to “burn out” the remaining cancer with a hot needle. Remy is not allowed to fly for four weeks and will have check-ups every three months, but once he gets the go-ahead, he plans to commit himself fully to the 2017 Red Sox season.

“I feel fine,” Remy said. “I feel really good. If we had a game tonight at Fenway, I’d be there doing it.”

Remy does plan on traveling to Fort Myers, Fla., to work Boston’s final week of spring training, and he’s intent on showing up for all 115 games he’s scheduled to work during the regular season. In fact, the 64-year-old can’t wait to get started.

“I’m really looking forward to (the season),” Remy said. “For me, obviously it’s a passion, and it also is a release for me to get away from some of this other stuff.”

Remy’s announcement also came with an important message. The former Red Sox second baseman, who received his first cancer diagnosis in 2008, admitted his doctors’ early detection of the disease probably saved his life. He urges people of all ages to see their doctors on a regular basis, even if it’s just for a routine checkup.

“I didn’t do it because I was afraid to get bad news,” Remy said. “How crazy is that? And I finally got bad news, and I said, ‘This is dumb, not going in to see a doctor.’ People have a million reasons not to go, but I can tell you: It saves lives. That’s really why I’m here today.

“I could have kept this under wraps and nobody would have known. But I just felt like that message hopefully would get some people’s attention, and they’ll get to their doctor. There’s no point in waiting. The longer you wait, the less chance you have of good results.”

Remy said he’ll be dealing with cancer “for the rest of his life,” but detecting the disease in time allowed him to get treatment from the “wonderful” team at Mass. General — and keep doing the job he loves. 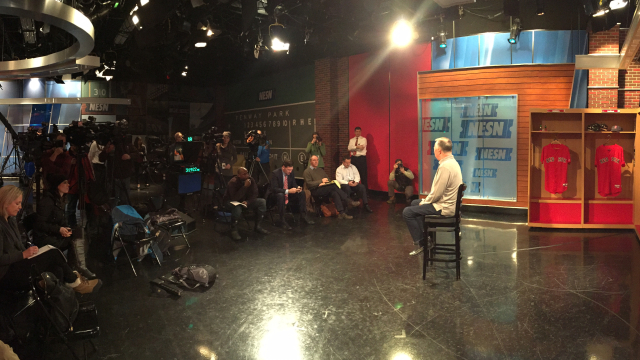 Behind The Scenes: Jerry Remy Press Availability At NESN 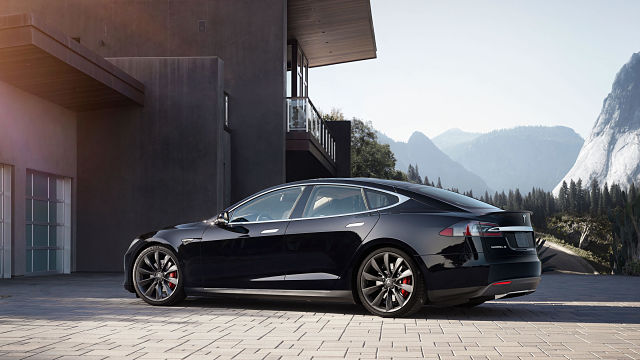 Woman In Fatal Tesla Wreck Would Still Be Alive In Another Car, Father Says