The New York Jets cornerback was charged with two counts of aggravated assault, one count of robbery and one count of conspiracy: aggravated assault for his role in an altercation in Pittsburgh on Sunday, per Allegheny County Court records. In addition to those four felony charges, he also faces a misdemeanor for making terrorist threats.

Revis’ attorney, Blaine Jones, still was attempting to contact his client as of Thursday night to get the New York Jets cornerback to turn himself in, per USA TODAY.

UPDATE (Thursday, Feb. 16 at 7:00 p.m.): Darrelle Revis is facing some pretty serious charges for his involvement in an incident in Pittsburgh over the weekend.

The New York Jets cornerback is facing pending charges for robbery, terroristic threats, conspiracy and aggravated assault, according to a police press release. You can see the police’s account of the incident in the press release below, via Newsday’s Kimberley A. Martin.

UPDATE (Thursday, Feb. 16 at 5:30 p.m.): There are a few different reports about the incident involving Darrelle Revis in Pittsburgh over the weekend. The original story below alleges Revis was attacked by five men and was injured.

However, a report from WTAE in Pittsburgh says Revis “is being investigated by Pittsburgh police, who are considering filing felony charges stemming from an early-morning street altercation on the South Side last weekend.”

WTAE’s report also states two men were knocked out during the altercation, although it’s unclear who threw the punches.

We will continue to update this story when new information becomes available.

ORIGINAL STORY: Darrelle Revis allegedly was assaulted by five people while in Pittsburgh to visit family this weekend, according to CBS Pittsburgh.

The news station also is reporting Revis was injured as a result of the incident. His exact condition is not yet known. The motive behind the alleged assault also has not been reported.

The New York Jets cornerback and former Super Bowl champion with the New England Patriots played college football at the University of Pittsburgh. Revis was born in Aliquippa, Penn.

Revis played in 15 games for the Jets during the 2016 season. He tallied one interception and 53 tackles. 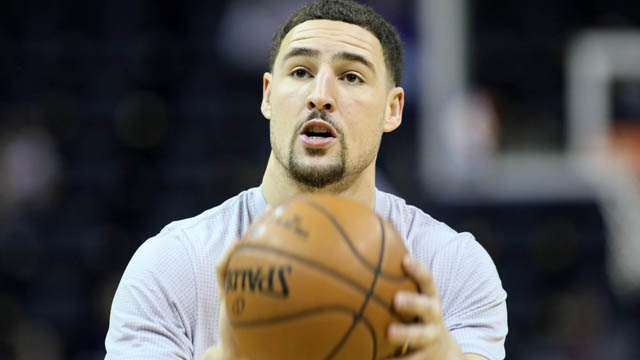 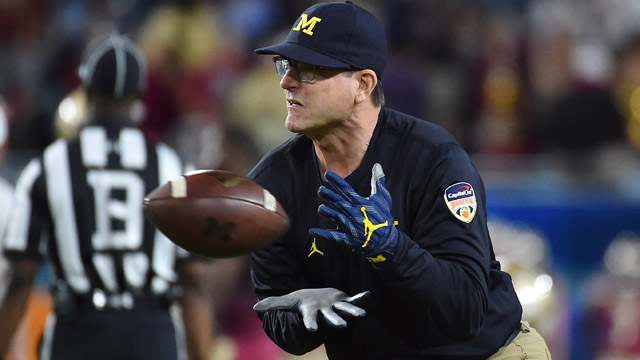