So Edelman had a little fun Tuesday, posting a spoof video imagining what it would be like if he were gutting fish instead of winning Super Bowls. He even mimicked his famed catch in the video.

Take a look at Edelman envisioning his restaurant in the Twitter video below.

hey @jimmyfallon , you might be onto something? #edelmanscatch @FallonTonight ? pic.twitter.com/Sm7pFqqJB7

If Edelman did open his restaurant, would the fish and chips come with onion “rings” or fries? 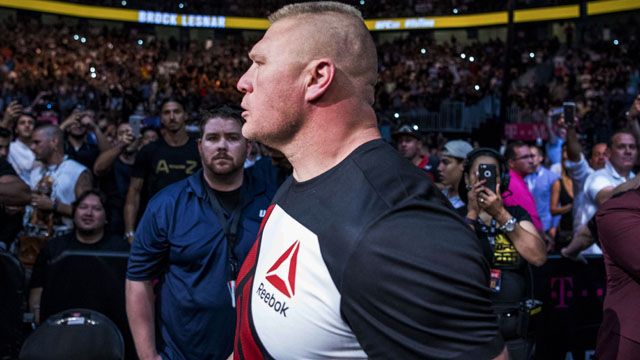 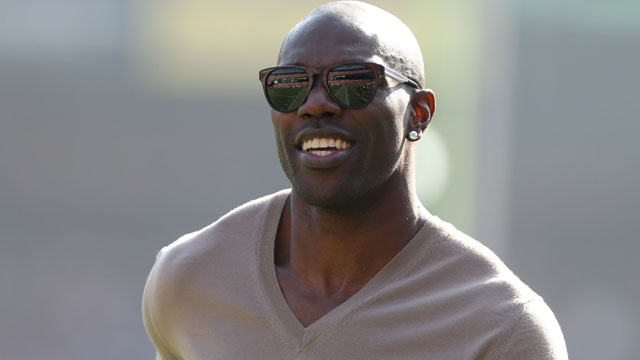