If you’re going to pull off the greatest Super Bowl comeback ever, you need near-perfect execution and a little bit of luck.

You also need the right mindset.

The New England Patriots accomplished that feat Sunday, defeating the Atlanta Falcons in Super Bowl LI despite trailing 21-3 at halftime and 28-3 in the third quarter.

So, how did they keep the faith? Patriots wide receiver Julian Edelman appeared Thursday morning on ABC’s “Live With Kelly” and revealed what was said in New England’s locker room at halftime.

“This game was a microcosm of our season. There was a little adversity to overcome,” Edelman said. “But guys stuck together. We were mentally tough. Our coaches said, ‘Let?s just play one play at a time. We can?t worry about things we can?t control. Let?s just worry about what we can control.’ And that?s what we did.”

If you’re a Patriots fan, you’ve heard Bill Belichick and his players espouse that “Do Your Job” mantra a thousand times. But it clearly works — New England didn’t panic in the second half, even when it faced a 19-point deficit going into the fourth quarter.

Soundbites from the improbable comeback confirmed the Patriots got the message. Quarterback Tom Brady told the team to have “laser focus” before leading the game-tying drive, while Edelman was similarly locked in before New England won in overtime.

Here’s Edelman’s full appearance on “Live With Kelly,” in which he also discussed his ridiculous catch and shared a message for young fans. 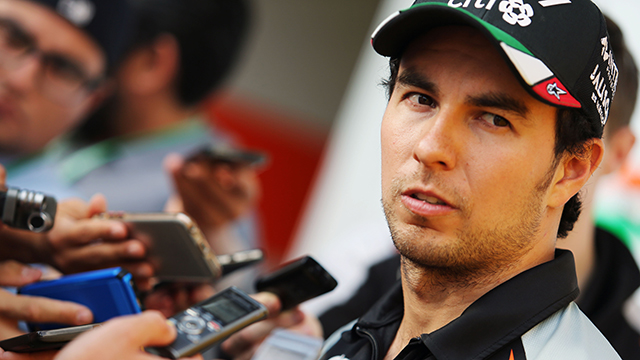 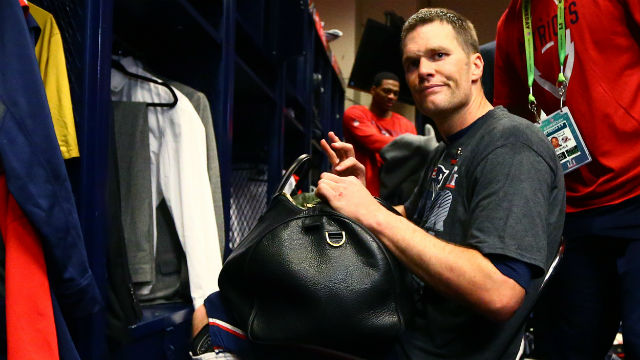