Why did the Sacramento Kings trade DeMarcus Cousins to the New Orleans Pelicans for so little?

It’s a question Kings fans undoubtedly are asking in the aftermath of Sacramento trading the All-Star center to New Orleans for a package of Buddy Hield, Tyreke Evans, Langston Galloway and first- and second-round draft picks in 2017. And the answer perhaps lies in how the organization views Hield, the sixth overall pick in the 2016 NBA Draft.

Hield, a standout at the University of Oklahoma before becoming an NBA lottery pick, has progressed nicely since enduring some struggles to open his rookie season. He enters the second half averaging 8.6 points in 20.4 minutes per game over 57 contests.

But suggesting he could evolve into Stephen Curry, a two-time MVP, is a bit aggressive, even if it took a few years for Curry — another player who entered the NBA with a reputation as a knock-down shooter — to evolve into the superstar he is today.

Is Cousins trade a new low point in Kings history? >>

Why Cousins wasn’t traded to Celtics >> 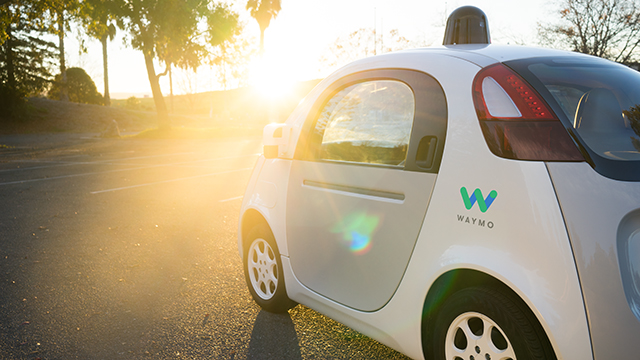 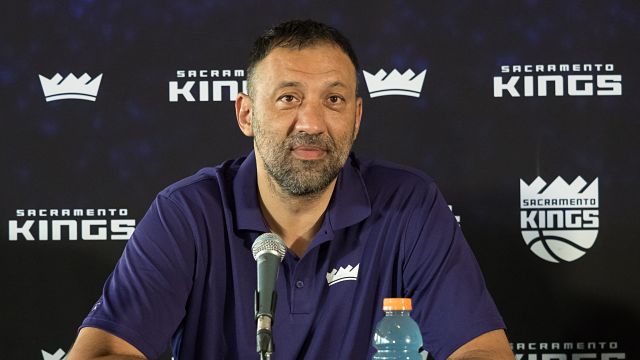