The Sacramento Kings traded a top-15 NBA player in DeMarcus Cousins to the New Orleans Pelicans on Sunday.

In return, the Kings received rookie shooting guard Buddy Hield, a couple of picks and two players who won’t be part of their long-term plan, Tyreke Evans and Langston Galloway.

By any stretch of the imagination, this was a poor trade. But Kings play-by-play announcer Grant Napear put a different spin on the trade in a Twitter outburst against the talented center.

Trading DMC was an absolute no brainer! There has been a dark cloud over this franchise for years! That cloud is now gone!

The Kings were never going to win with Cousins. NEVER! This was a no brainer! I wish him well! I really do but it was time!

The Sacramento Kings just became a team again! Its time to move into the future! It's time to start winning! This gives them the best chance

And here's maybe the most important thing. Most of Cousin's teammates the past 7 years hated playing with him! That is a fact!

Never would have if they had kept Cousins…that much I do know! https://t.co/62ToI2XPFF

While there is no question that Cousins had his share of issues in Sacramento, it’s hard to imagine the Kings winning more games with the roster as it’s currently constructed minus the dominant big man.

We aren’t quite sure what Napear is talking about, but it’s probably going to be a long rebuild in Sacramento. 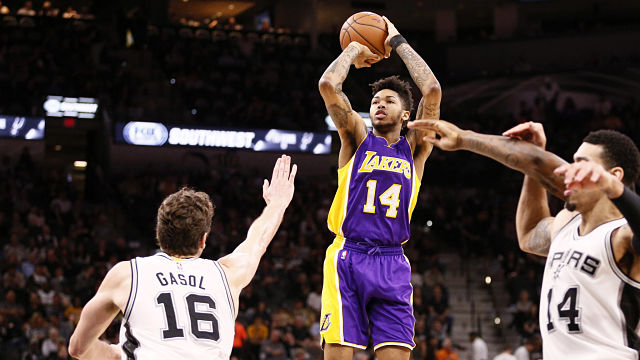 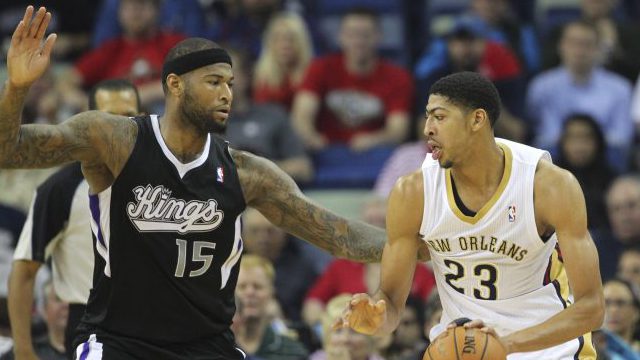