Kings Wouldn't Even Do DeMarcus Cousins Trade To Pelicans In 'NBA 2K17' - NESN.com Skip to content

The New Orleans Pelicans’ acquisition of DeMarcus Cousins from the Sacramento Kings has left both the real and virtual basketball worlds aghast.

Well, the virtual Kings wouldn’t swap their franchise player for Buddy Hield, Tyreke Evans, Langston Galloway and two draft picks. In fact, they told the virtual Pelicans to come back when they had an offer that would “blow them away.”

The Kings won't do this deal in NBA 2K17 pic.twitter.com/ERaK6TzVfq

Kings general manager Vlade Divac apparently doesn’t play much “NBA 2K17,” because he traded Cousins, a 26-year-old three-time NBA All-Star center, for the above haul of players and picks.

And the NBA public, outside of New Orleans and one Kings broadcaster, is calling it a bad deal for Sacramento.

Maybe NBA general managers should start heeding the machines’ advice going forward. After all, they help us do work. 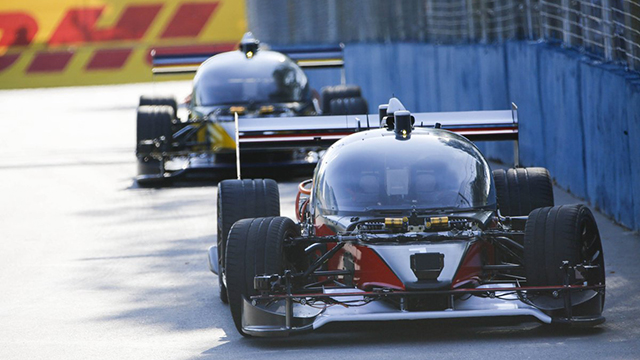 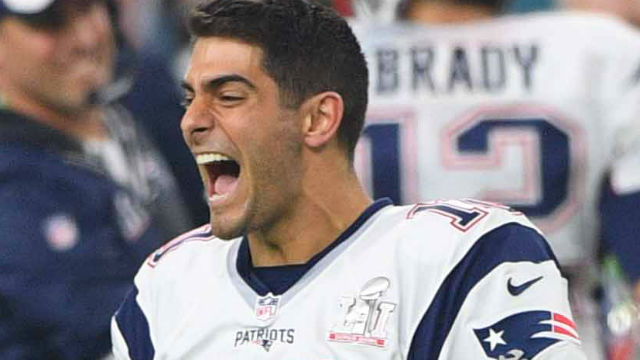