After James White reached the ball across the goal line to win Super Bowl LI for the New England Patriots, the first teammate to celebrate with him was LeGarrette Blount. And Blount wasn’t even on the field for the game-winning touchdown.

The Patriots running back said Monday on “NFL Total Access” he knew before the play even began White would score. As soon as he did, Blount immediately sprinted in from the sideline and tackled White in the end zone.

“He had been having an amazing game. He made some great plays for us throughout the whole course of the game. And once we got the play call and I knew what it was, I was already getting ready to run out there and celebrate with him.”

White’s overtime touchdown capped the greatest comeback in Super Bowl history, with New England rallying from 25 points down late in the third quarter to stun the Atlanta Falcons 34-28.

Blount echoed several of his teammates in saying the Patriots’ confidence never wavered even after the Falcons thoroughly outplayed them for two-and-a-half quarters.

“We can’t make it this far and not get the job done,” Blount said. “We never thought for one second that we were going to lose this game. You probably saw on NFL Films when (Patriots offensive coordinator Josh McDaniels) came and asked everyone, ‘Do you think we’re going to win this game?’ and nobody had a doubt in their mind.”

Blount, an impending free agent, also said during his “NFL Total Access” interview he “definitely” wants to re-sign with the Patriots. 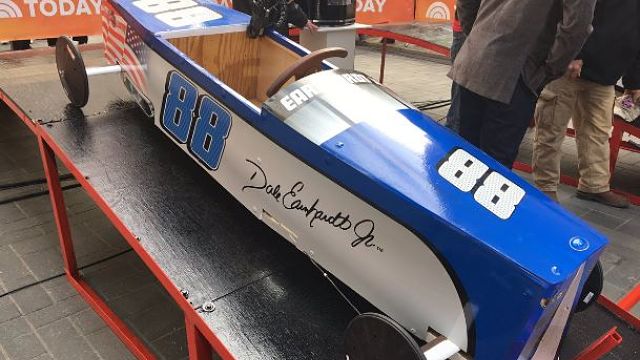 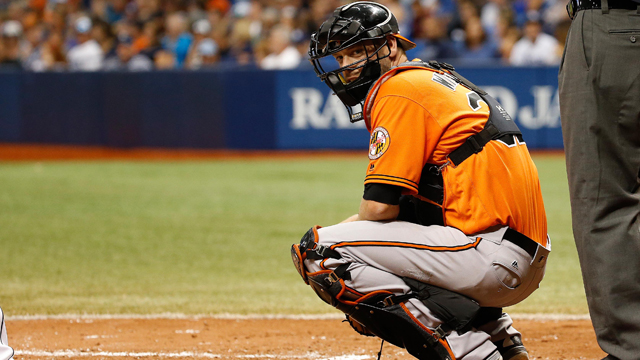