Between practice and media obligations, the New England Patriots haven’t had much time to interact with their fans. But LeGarrette Blount was able to give them a little update on “Uninterrupted.”

The Patriots running back checked in with his fellow ball carriers Dion Lewis, Brandon Bolden and James White to let everyone know that New England’s RB’s stick together and are “locked in” for Super Bowl LI against the Atlanta Falcons.

Blount enjoyed a historically good season for the Patriots, running for 1,161 yards and scoring a franchise-record 18 rushing touchdowns. The last time a running back scored 18 touchdowns in a single season was 2009, when Adrian Peterson pulled off the feat. 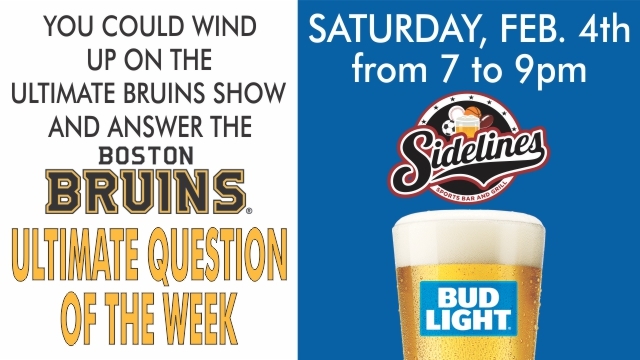 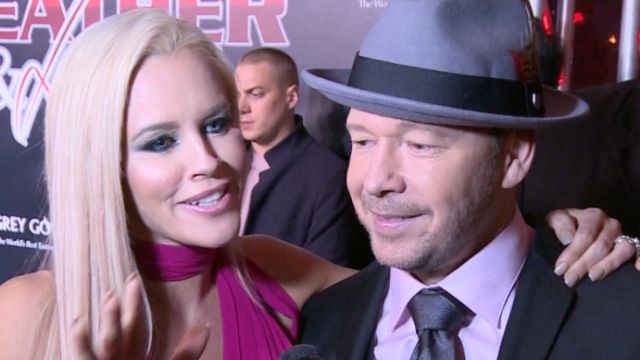