Mark Ingram Says Saints Players Were Turned Away From London Club For Being 'Too Urban' - NESN.com Skip to content

You would think a group of NFL players wouldn’t have any trouble getting into a nightclub, but that wasn’t the case for New Orleans Saints running back Mark Ingram and some of his teammates during a visit to London.

The Saints will square off against the Miami Dolphins in the capital of the United Kingdom on Oct. 1 this coming NFL season, but Ingram, Vonn Bell, Sterling Moore and B.W. Webb already are enjoying a vacation there now. Well, they were enjoying their trip until an incident at a local nightclub Monday.

The four NFL players and two friends had reservations at a circus-themed club called Cirque Le Soir, but they ended up being turned away for being “too urban,” according to Ingram’s Twitter. All six men are black.

Ingram prefaced his story by saying the group has been having a great time in London and that everyone else they’ve encountered “has been amazing.” But based on his retweets, Ingram — and some Londoners in his mentions — believed Cirque Le Soir was discriminating against the six men.

Cirque Le Soir released a statement Tuesday on Twitter and was insistent that Ingram and his teammates weren’t turned away because of their race. However, the club essentially said Ingram made up the “too urban” comment and noted they were turned away because they didn’t have any women with them, which doesn’t make the situation look any better.

Ingram still is excited to play in London next season, but we’re sure he and the Saints will be taking their business elsewhere when they return. 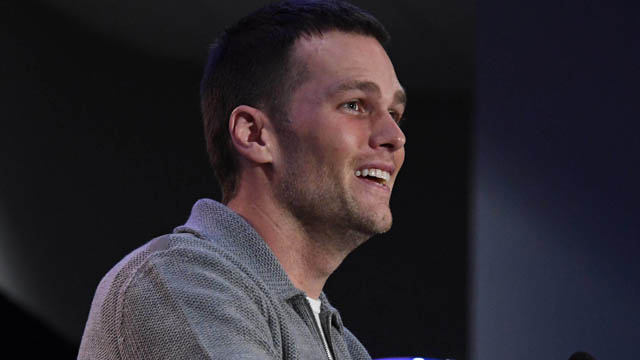 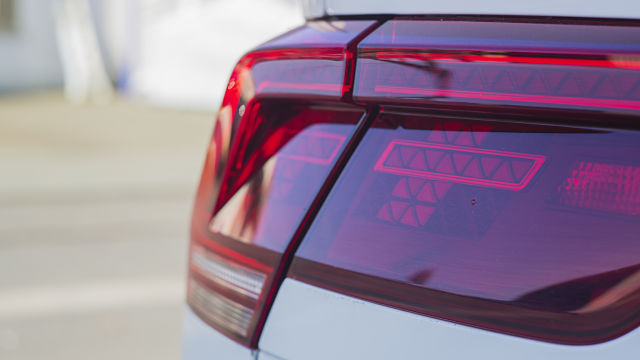