For the fifth time in franchise history, the New England Patriots are Super Bowl champions.

The Pats won Super Bowl LI on Sunday in epic fashion, overcoming a 25-point second-half deficit en route to a 34-28 overtime victory over the Atlanta Falcons.

For Patriots tight end Martellus Bennett, a run to the Super Bowl was unchartered waters. In his nine-year career, Bennett had only been a part of one playoff team prior to his arrival in New England this season. Now, he’s a Super Bowl champion.

I thought I was going to get a list of awesome perks as part of winning a super bowl… still gotta wait in line. Lights still turns red.

Still get soaked in the rain. Still gotta feed myself. Lol. I wonder what Tom and @Edelman11 are doing.

I mean geez there was just a huge parade. Confetti, people screaming, music. Now I sit in my home studio in complete silence tweeting. Lmfao

Now officially in the offseason, Bennet took some time to reflect on the Super Bowl excitement.

Ohhhh those were the good ole days. Parades. Duck Boats quacking down Newbury street as I leaned back and let the snowflakes fall on my head

Dancing to Whitney Houston I wanna dance with somebody with good friends as we stood on the roof of an 18 wheeler. We were kings for a day

Those were the good ole days. I remember when these pictures were taken. I can still here the cheers and my teammates laughter. Tuesday was pic.twitter.com/MG5fgNg80U

Bennett has entertained Patriots fans since his arrival in Foxboro, Mass., so it’s only fitting that he closed the season on a similar note. 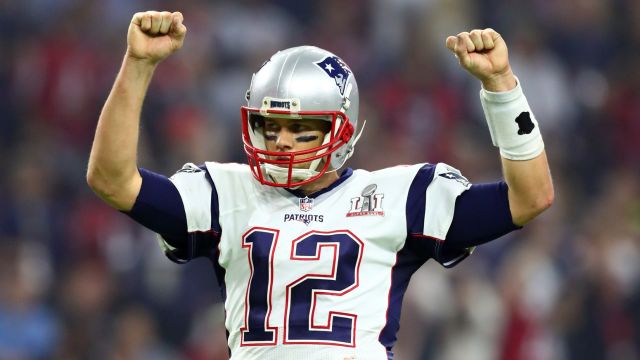 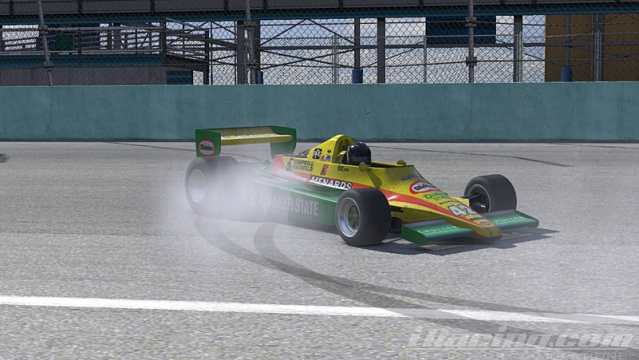