Late in the fourth quarter, the Patriots wideout miraculously hauled in a deflected pass, which was an integral component of New England’s game-tying drive.

Here’s a reminder of just how crazy Edelman’s catch was.

"I caught it! I caught it!" @edelman11 mic'd up during his incredible catch: https://t.co/YrGHqGgkO9

The incredible grab was not lost on Martellus Bennett, who gave his thoughts on the catch via Twitter on Saturday.

Just thinking that if it was anyone taller or with longer arms they wouldn't have caught the ball @Edelman11 caught. It had to be him.

Bennett’s hardly the only player to be in awe of the jaw-dropping reception. Tom Brady and Dion Lewis both “couldn’t believe” Edelman’s acrobatic snag. 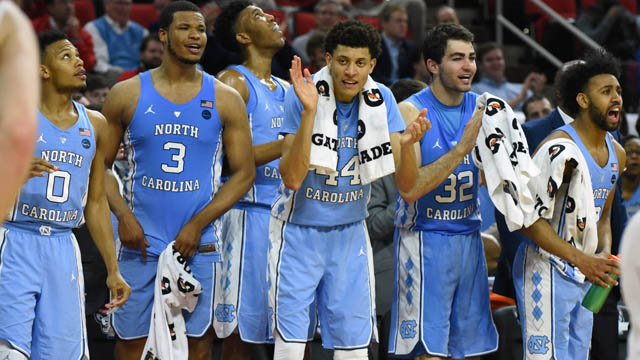 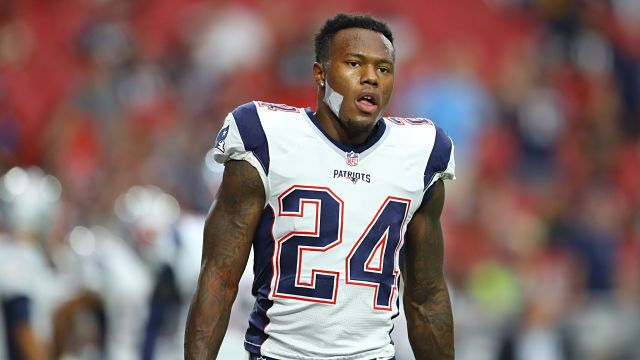