The New England Patriots didn’t take any shots at NFL commissioner Roger Goodell after winning Super Bowl LI over the Atlanta Falcons in thrilling fashion on Sunday night in Houston.

That might change now that the Pats are back in Boston.

Looks like Matt Patricia is wearing a Goodell clown shirt as the team arrives back in Boston pic.twitter.com/YK8OPZ4Hoh

We’re not sure if Bill Belichick would approve of Patricia’s decision here, but it’s funny nonetheless.

Click to re-live Super Bowl LI with the best highlights >> 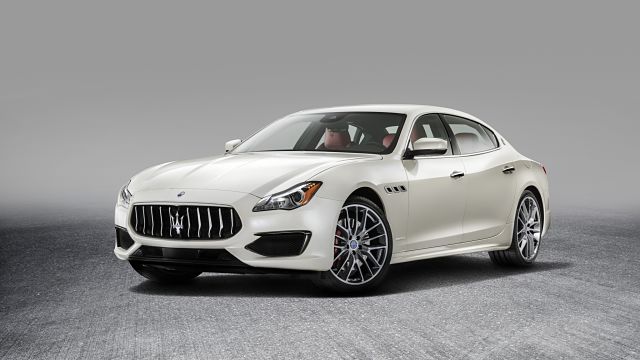 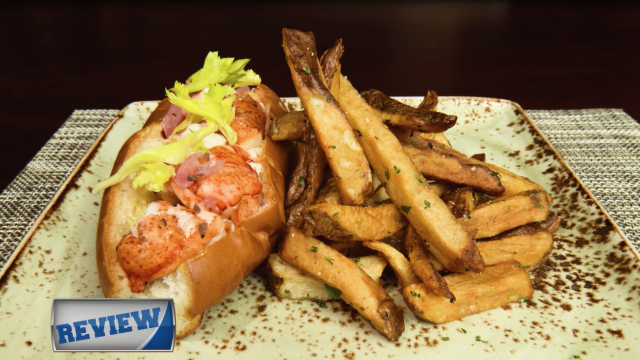