Matt Wieters might finally have a home, and he doesn’t have to move too far.

The free-agent catcher reportedly is close to signing with the Washington Nationals, FanRag Sports’ Jon Heyman reported Tuesday. The contract is for two years and includes an opt-out for Wieters, according to the New York Post’s Joel Sherman.

The 30-year-old was the best remaining free agent on the market with four All-Star appearances and two Gold Gloves to his name over eight seasons with the Baltimore Orioles. Wieters will join catchers Jose Lobaton, Derek Norris and Pedro Severino when he heads south on the Beltway.

However, Heyman doesn’t seem to think there’ll be a logjam behind the plate in D.C. for much longer. He reported the Nats might view Norris as trade bait once Wieters is in the picture. 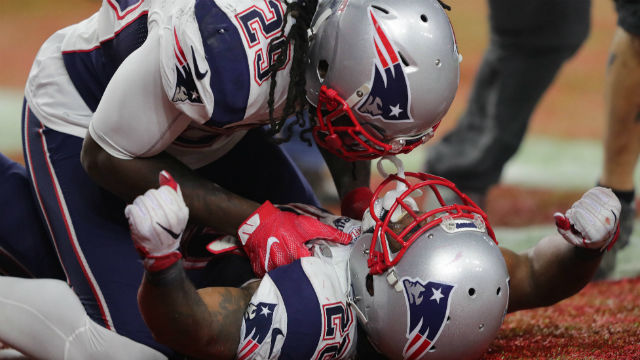 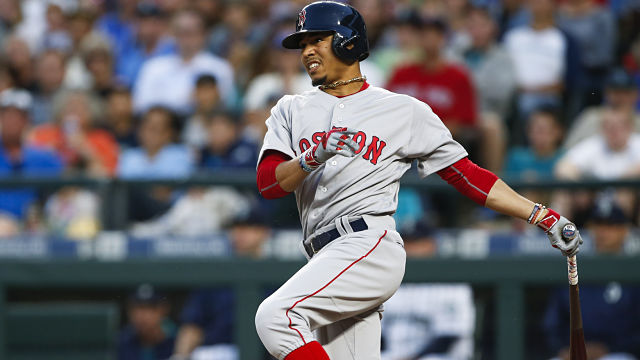