Muhammad Ali Jr. happens to have a very famous name and is a U.S. citizen. But that didn’t stop immigration officials from detaining him for two hours at a Florida airport.

The son of legendary boxer Muhammad Ali was traveling with his mother, Ali’s second wife Khalilah Camacho-Ali, to Fort Lauderdale-Hollywood International Airport on Feb. 7 after returning from speaking at a Black History Month event in Montego Bay, Jamaica. And according to family friend and lawyer Chris Mancini, who spoke to The Courier-Journal, the two were pulled out of line by immigration officials because of their names.

Camacho-Ali happened to have a photo of herself and her famous ex-husband, but that wasn’t enough to prevent her 44-year-old son, the late boxer’s namesake, from being detained by immigration.

Ali Jr. was held by officials for nearly two hours and repeatedly was asked “Where did you get your name from?” and “Are you Muslim?” Mancini said when Ali Jr. told officials he is Muslim, they asked him about his religion and where he was born. Ali Jr. was born in Philadelphia and has a U.S. passport.

A U.S. Customs and Border Protection spokesperson told The Courier-Journal in an email that they couldn’t talk about individual cases but that “all international travelers arriving in the U.S. are subject to CBP inspection.” However, Mancini said neither Camacho-Ali nor Ali Jr. has been subjected to detainment over years of world travel.

“To the Ali family, it’s crystal clear that this is directly linked to (President Donald) Trump’s efforts to ban Muslims from the United States,” Mancini said.

The lawyer also said the Ali family is considering filing a federal lawsuit.

“Imagine walking into an airport and being asked about your religion,” Mancini said. “This is classic customs profiling.” 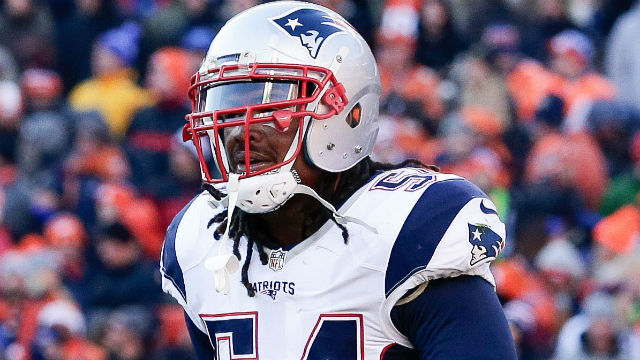 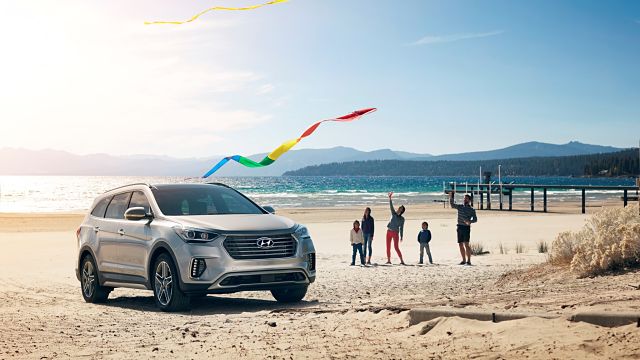 Build On A Budget: Value Not An Issue With These Imported Mid-Size SUVs