The Boston Celtics will try to strengthen their hold on second place in the Eastern Conference with a fifth straight victory on Wednesday when they host the stumbling Toronto Raptors.

The Celtics have continued their high-scoring ways during their current tear, averaging 118.25 points per game, and enter Wednesday night’s Raptors vs. Celtics betting matchup with a narrow half-game lead over Toronto in the standings.

Boston is coming off a 113-109 win over the Detroit Pistons on Monday to improve to 10-2 straight up over its past 12 home dates. The Celtics, though, failed to cover as 5-point chalk, ending a 3-0 against the spread run and dropping them to just 2-3 ATS in their past five on home hardwood.

While the Celtics have produced uneven results against the spread, they continue to be a consistent wager on the totals with the OVER prevailing in six of seven overall, and 11 of their past 13 games at TD Garden, according to the OddsShark NBA Database.

The Raptors needed overtime to eke out a 108-106 win over the New Orleans Pelicans as 7.5-point home chalk on Tuesday, avoiding their seventh SU loss in their past eight contests.

Toronto has been a massive road disappointment with just two SU wins in its past nine games away from Air Canada Centre, but has topped the Celtics in five of six overall, and twice this season, including a 101-94 win in Boston as a 2.5-point underdog in early December.

The Lakers visit Boston on Friday looking to halt a 10-game SU losing streak on the road. Los Angeles has averaged just 90 points per game over its past five road contests, but has covered as a big underdog in its past two road contests and has seen the point total go UNDER in each of its past four games on the NBA betting lines.

The Celtics have also struggled against the Lakers, going 4-10 SU in their last 14 meetings, and are just 2-4 SU and ATS in their past six home matchups.

Winless in four of five SU, the Clippers are coming off a 144-98 loss in Golden State on Saturday as 13-point road underdogs, and wrap up a three-game road trip against Phoenix in Wednesday night’s Clippers vs. Suns betting matchup at Talking Stick Resort Arena.

However, the Clippers have taken five of six SU from Boston, and are 5-3 SU in their last eight road dates with the Celtics, going 3-5 ATS. 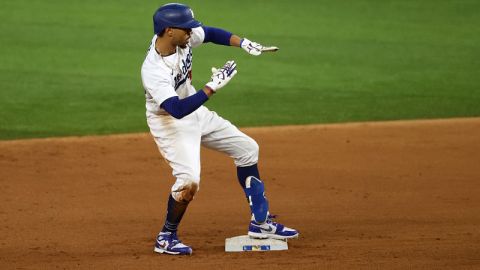 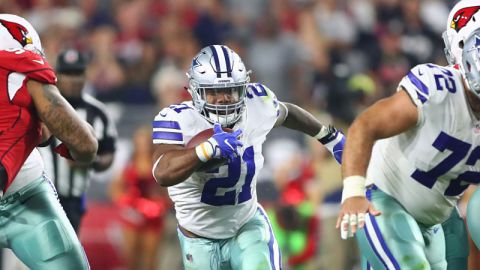 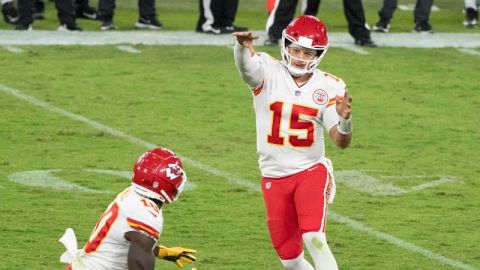 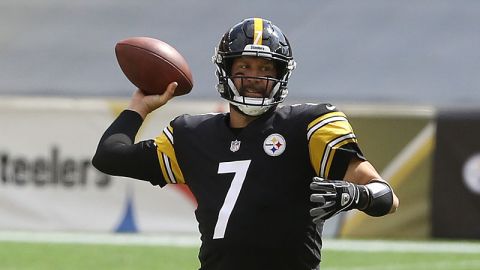