The fallout from Friday night’s game between the Boston Celtics and Toronto Raptors appears to be over. For now.

The C’s and Raptors were involved in a heated moment during the second quarter of Toronto’s 107-97 win. DeMarre Carroll knocked down Isaiah Thomas in transition with a pretty sizeable push, and Thomas, understandably, wasn’t a big fan of the play. He immediately headed in Carroll’s direction once he got back up, and Thomas, Carroll and Jae Crowder all were assessed technicals for the ensuing war of words that occurred, while Carroll also received a Flagrant 1 foul.

During the heated confrontation, it appeared to some online that Thomas made a gun gesture toward Carroll, and Rogers Sportsnet’s Michael Grange reported Saturday that the NBA was “gathering info” on the situation. But that investigation apparently is over, and the Celtics and their fans will like what the Boston Herald’s Mark Murphy has to report.

League source: NBA decided there is nothing to a charge that Isaiah Thomas made a "gun-like" gesture towards DeMarre Carroll Friday night.

Here’s the gesture in question:

Not only was Isaiah Thomas' "non factor" comment re: Carroll unnecessary, but he flashed gun gesture at DeMarre, who has actually been shot pic.twitter.com/ayzCGyrCAF

We can only imagine how intense a Raptors-Celtics playoff series would be. 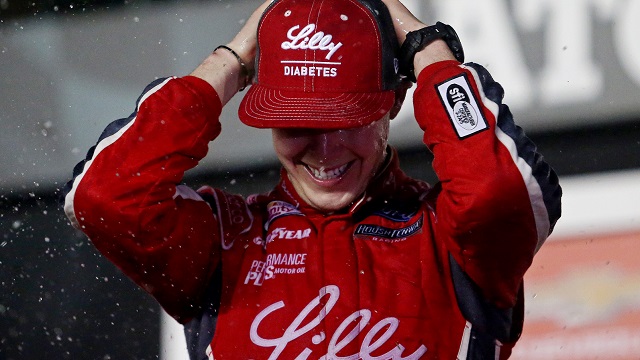 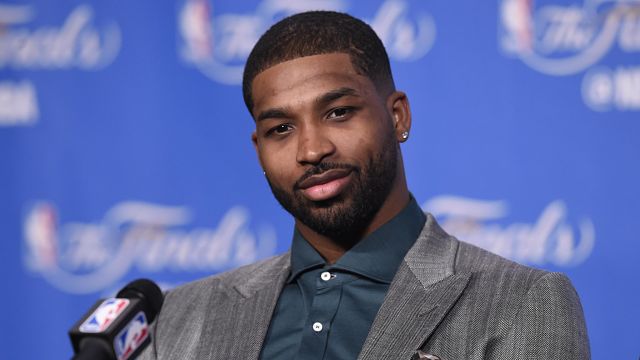