?He will get moved, I can tell you that,? NBA.com reporter David Aldridge said Tuesday on NBATV.

Okafor, a solid offensive center, is averaging 11.4 points, 4.8 rebounds and 1.1 blocks per game this season. He’s not an above average rim protector, but the former third overall draft pick has made strides defensively since his rookie season.

The 76ers have drafted too many centers in recent years. Joel Embiid, Nerlens Noel and Okafor all are competing for playing time, and it makes sense to give up one of these players to address other weaknesses on Philly’s roster.

The Boston Celtics have been linked to Okafor in trade rumors over the last year or so, including this week.

Boston needs to upgrade its frontcourt because it remains one of the league’s worst rebounding teams. However, the C’s reportedly have their sights set on a player better than Okafor’s as the trade deadline nears. 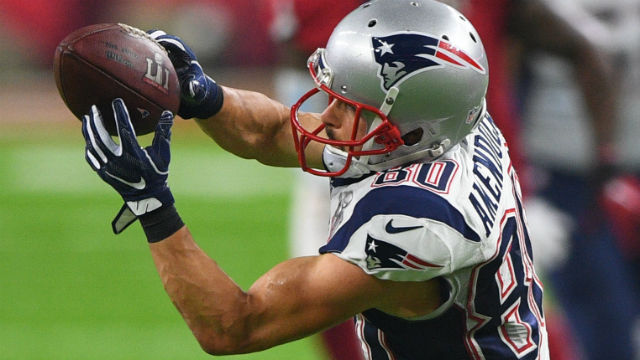