The New York Knicks waived Brandon Jennings earlier this week, and it appears he already has his next team lined up.

The Washington Wizards always were a logical landing spot for Jennings, and now he has agreed to a deal to join them, per ESPN’s Chris Haynes.

Brandon Jennings, Washington Wizards have reached a verbal agreement on a deal for remainder of season, league sources tell ESPN.

Jennings is set to join a star-studded backcourt led by John Wall and Bradley Beal. The Wizards have been on fire of late, winning seven of their last 10 games and being almost unbeatable at home.

The Wiz enter Tuesday just 2.5 games behind the Boston Celtics for second place in the Eastern Conference.

Jennings averaged 8.6 points and 4.9 assists in 58 games with the Knicks this season. 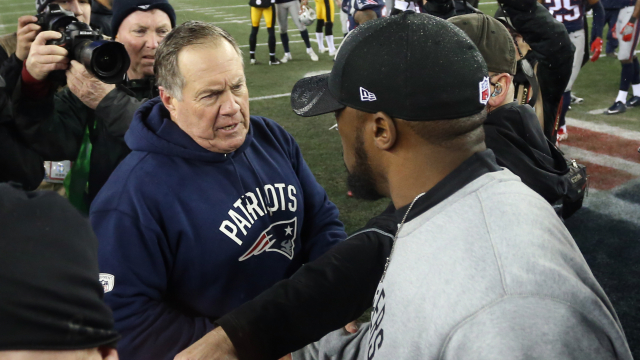 Skip Bayless Would Rather Play For Mike Tomlin Than Bill Belichick 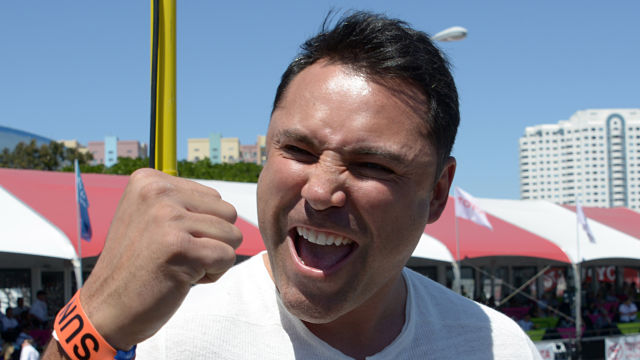