If you’re hoping the Boston Celtics make a huge splash before Thursday’s 3 p.m. ET NBA trade deadline, you might be in for a rude awakening.

As has been the case since the C’s started stockpiling assets with their 2013 blockbuster trade with the Brooklyn Nets, they are at the center of rumor after rumor as the deadline looms. This year, the major names are Paul George and Jimmy Butler, and while Boston is “still holding out hope” the Indiana Pacers or Chicago Bulls decide to deal George or Butler, respectively, it appears it might be OK taking a longer approach if they don’t, based on a new report Wednesday night from the Boston Herald’s Steve Bulpett.

“But short of that,” Bulpett writes, “the view from around the league is that the Celts are becoming more and more enamored with the idea of keeping their main assets and using the first-round draft pick they have coming from Brooklyn in June via a swap of positions.”

Bulpett’s sources added that the Pacers and Bulls are “more likely to retain” their superstars, which means the Celtics might be forced to wait for now anyway.

If Boston does make a deal before the deadline, Bulpett mentioned the names JaMychal Green and P.J. Tucker as potential trade targets, and he added that you shouldn’t expect Andrew Bogut to be dealt to the Celtics.

So it might be best to keep those expectations mild, C’s fans. In the meantime, you really should give Bulpett’s article a read for some interesting insight into what president of basketball operations Danny Ainge and the Celtics are thinking. 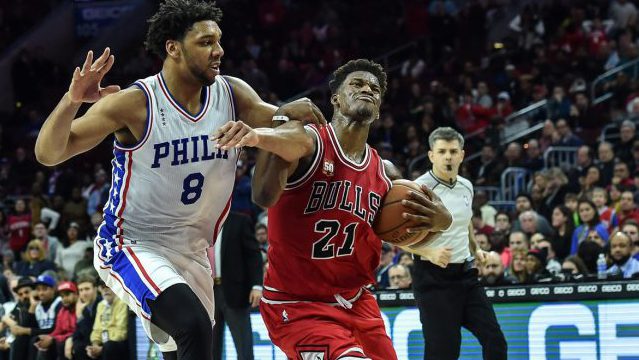 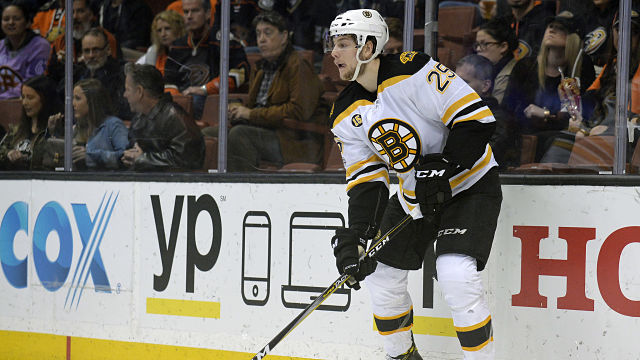