The Sacramento Kings sent shockwaves around the NBA on Sunday with the dealing of DeMarcus Cousins.

The three-time All-Star was shipped to the New Orleans Pelicans in return for Buddy Hield, Tyreke Evans and Langston Galloway, as well as a first- and second-round pick in this year’s draft.

As the deal was considered fairly lopsided, many Boston Celtics fans wondered why the C’s didn’t make a run at the All-Star center. The fact of the matter is, the Celtics were never interested in Cousins.

Though no one has ever doubted Cousins’ on-court talent, his demeanor and effort have long been viewed as red flags. According to the Boston Globe’s Adam Himmelsbach, the warning signs surrounding Cousins were strong enough to prevent Boston from pursuing him in a trade.

?It?s not just that he can be emotional on the court,? a source told Himmelsbach. ?It?s just playing with him every day. Like, when a coach says he can?t coach him, you lose credibility. You can?t sustain things that are important to winning if a coach isn?t able to hold him accountable.?

Himmelsbach’s source emphasized that Cousins is well-respected off the court, but his on-court faults could not be ignored.

“It?s his on-court demeanor, his play, his effort, that type of stuff,? the source told Himmelsbach. ?It?s just really hard when you can?t find one basketball person (to vouch for him).”

On paper, it seemed as though it was a no-brainer for the Celtics to pursue Cousins. His interior presence and scoring touch could have helped the team immensely, in theory. However, Sacramento’s lackluster trade return showcased the league’s level of interest in Cousins, which apparently wasn’t very strong.

While the Celtics never made a true push for Cousins, it was reported that the team is focusing their efforts on another NBA star: Chicago Bulls guard Jimmy Butler. 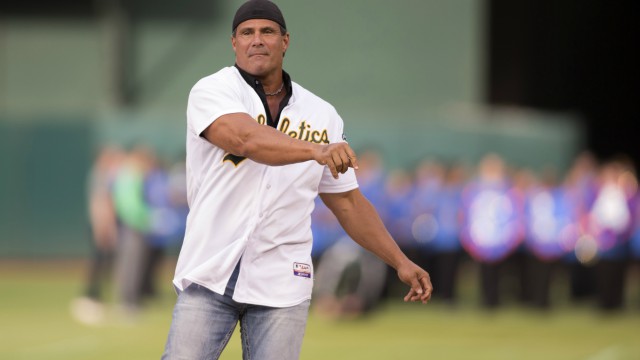 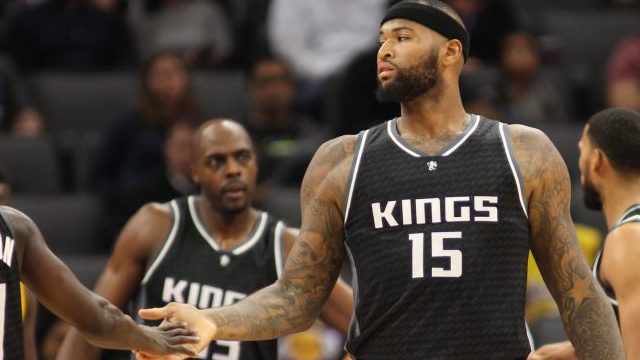