The debate over whether the Boston Celtics should move any of the valuable first-round draft picks they own from the Brooklyn Nets before Thursday’s trade deadline has taken an interesting turn.

Zach Lowe of ESPN.com included an interesting note about putting protections on draft picks acquired from other teams in his latest trade deadline article.

“New rules allow Boston to place protection on the Nets pick,” Lowe writes. “But even if they could offer a top-1 or top-2 protected pick to Chicago, it’s not clear they would, and it’s not clear that Chicago would accept it.”

For example, the Celtics could trade one of their own first-round picks and put a protection on it to ensure they don’t get burned if that selection won the lottery. They could place that protection because it was their own pick. Previously, if you acquired a draft pick via trade, you couldn’t place a new protection on it if you traded it to another team.

Now, you can, which could make the Celtics a little more willing to include their 2017 first-round pick swap with the Nets in any potential trade for a superstar player.

As Lowe noted, there’s no guarantee a rival team would accept a trade that included protections on the Nets picks, but the fact the option now exists is good for Boston. 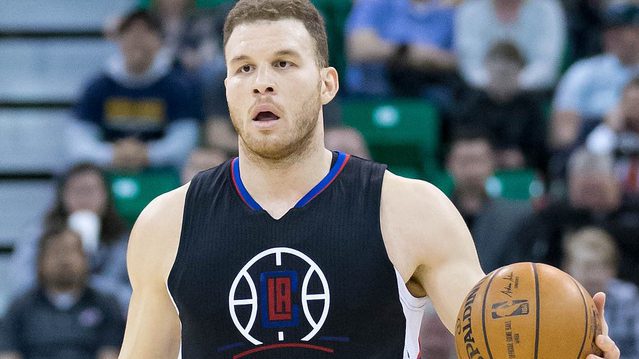 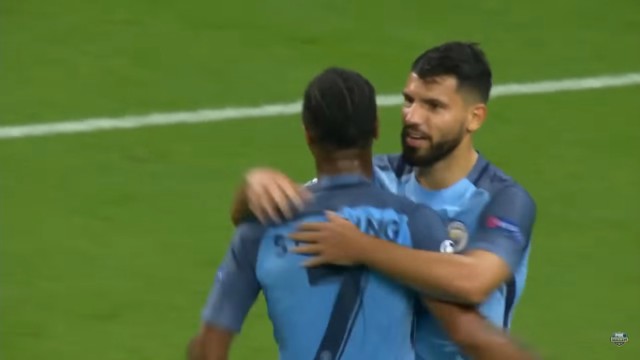 Champions League Predictions: Man City Vs. Monaco, Leverkusen Vs. Atletico Madrid In Round Of 16