No matter how you slice it, the Sacramento Kings dropped the ball.

The Kings didn’t just trade DeMarcus Cousins, one of the best players in the NBA, to the New Orleans Pelicans for pennies on the dollar. They also made the deal two days after receiving a better offer, Sacramento general manager Vlade Divac revealed earlier this week.

So, what was the better offer they received before pulling the trigger? Apparently, it involved one of the draft picks New Orleans shipped to Sacramento, according to Bleacher Report’s Ric Bucher.

Source: better deal for Cousins 2 days' earlier Vlade Divac referenced was from NO. Boogie's reps scared NO, NO switched '19 1st to '17 2nd.

Even if the Pelicans traded a 2019 first-round pick to the Kings instead of the 2017 second-round pick the teams eventually settled on, it’s reasonable to think Sacramento still could have gotten more for Cousins had the organization let the market develop a little bit more. 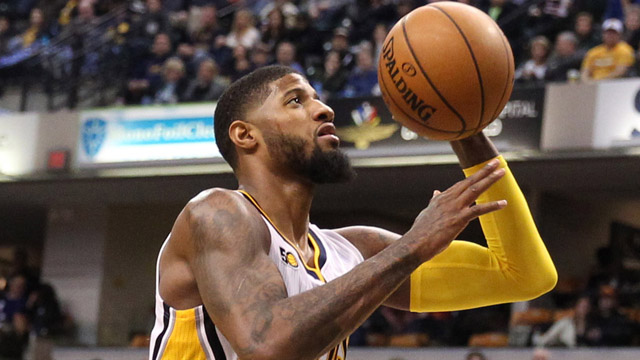