The rumor mill has linked the Boston Celtics to Jimmy Butler of the Chicago Bulls in recent weeks, but they might actually have their hearts set on Paul George of the Indiana Pacers.

Citing two NBA executives, the New York Daily News’ Frank Isola reported Monday that Celtics president of basketball operations Danny Ainge might be willing to offer more — namely the Brooklyn Nets’ first-round draft pick in 2017 — for George than he would for Butler ahead of Thursday’s NBA trade deadline.

“With Danny, no one ever knows what he might do,” one executive said, according to Isola. “He’s one of the best (at hiding his intentions). If he thinks he can make a run at the Cavs this season, considering all the injuries Cleveland has had, I can see him making a move.

“Everyone is talking about Butler to Boston but Danny and (Pacers president of basketball operations) Larry Bird go way back. Paul George could be the sleeper.”

George is the Pacers’ leading scorer this season, averaging 22.3 points per game. Many assumed Indiana would try to help him by adding talent in an effort to improve on its current No. 6 position in the Eastern Conference, but the Pacers also are aware that other teams are interested in George and he might not want to re-sign with the team when his contract expires in two years’ time. That could create a scenario in which Indiana trades George and begins rebuilding immediately.

Boston owns the right to swap first-round picks with Brooklyn, and the Nets are the worst team in the league. But that doesn’t mean Ainge is dead-set on keeping the pick, which could be the No. 1 overall selection, The Boston Globe’s Adam Himmelsbach reported Tuesday.

“When teams have contacted that Celtics about potential trades, the teams ‘always start’ with that Nets pick, a source said,” Himmelsbach wrote. “This is considered one of the most talented drafts in years, but the Celtics have made it clear that the pick is not untouchable.”

A league source also told Himmelsbach the Pacers have given no indication they want to trade George. Perhaps that person isn’t privy to conversations between Ainge and Bird, talks that could alter the fates of both teams. 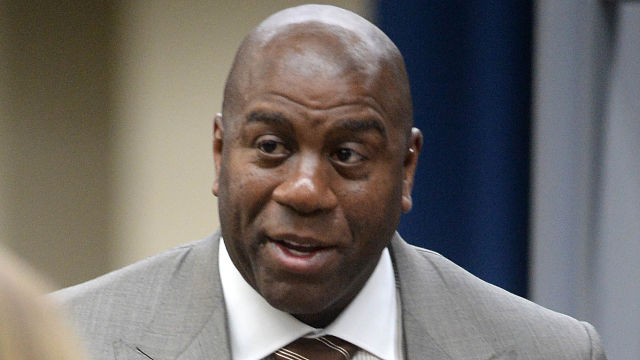 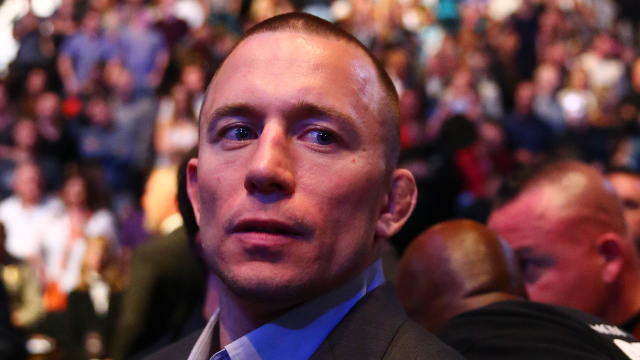