You might as well put a “for sale” sign up in front of the Golden 1 Center because the Sacramento Kings reportedly still want to make more moves before Thursday’s NBA trade deadline.

Even after shipping off All-Star center DeMarcus Cousins to the New Orleans Pelicans for a horrible return, the Kings are willing to trade other veterans on their roster.

“The Kings excised Cousins, and there are strong indications they are not done dealing, either,” The Vertical’s Chris Mannix wrote Monday.

“Sacramento is determined to restock the franchise with assets, and will be targeting rookie-deal players and draft picks in the coming days, sources told The Vertical. Free agents-to-be Ben McLemore and Darren Collison are available, sources said, as is Arron Afflalo, a solid bench scorer with a manageable contract.”

The Kings don’t outright own their 2017 first-round pick. If it falls outside the top 10, it goes to the Chicago Bulls to fulfill a previous trade. Sacramento keeps it if it lands in the top 10.

The Kings own the 11th-worst record in the league exiting the All-Star break, so there’s plenty of incentive for them to trade away their best players and tank, which would increase their chances of keeping their own first-round pick in what is expected to be a phenomenal draft.

The players Mannix listed above aren’t game-changing role players for contending teams, but none of them have large salaries or lengthy contracts, which does have some value. 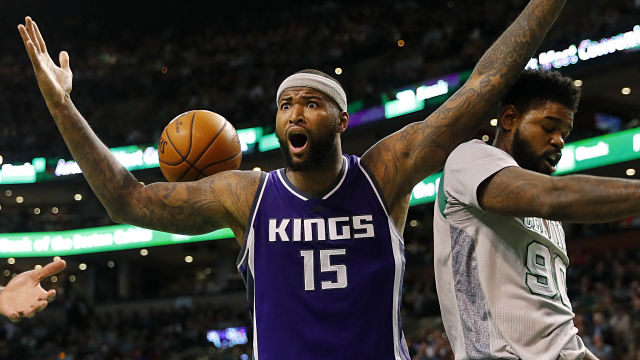 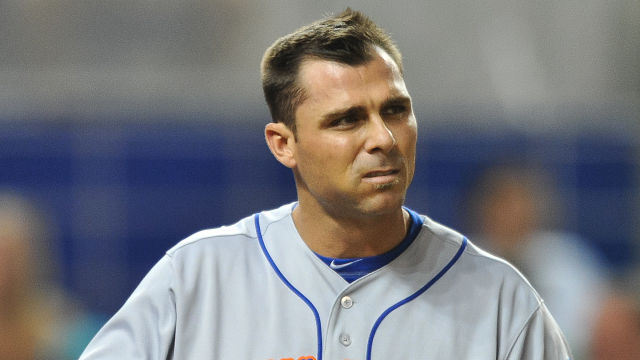