The New Orleans Pelicans need to upgrade their roster and build around superstar Anthony Davis.

Davis, who’s averaging 27.8 points and 12.2 rebounds per game this season, has played mostly center for New Orleans, but his natural position is power forward.

Upgrading at center is a need for the Pelicans as the Feb. 23 NBA trade deadline approaches, and they are working toward acquiring one.

Jahlil Okafor of the Philadelphia 76ers and Brook Lopez of the Brooklyn Nets are the names in the rumor mill at the moment. Here’s the latest from Adrian Wojnarowski of Yahoo! Sports’ The Vertical.

Sources: New Orleans has been trying to get a trade package that includes unloading Omer Asik contract. Philly deal wouldn't include him.

New Orleans has been engaged on several fronts to land a center, including pursuit of Brooklyn's Brook Lopez, sources tell @TheVertical.

The Pelicans are willing to trade a first-round pick for a center, too.

The Pelicans are 19-32 this season, but they’re still only 3.5 games out of a playoff spot in the Western Conference standings. A trade deadline upgrade might be enough to make them competitive down the stretch. 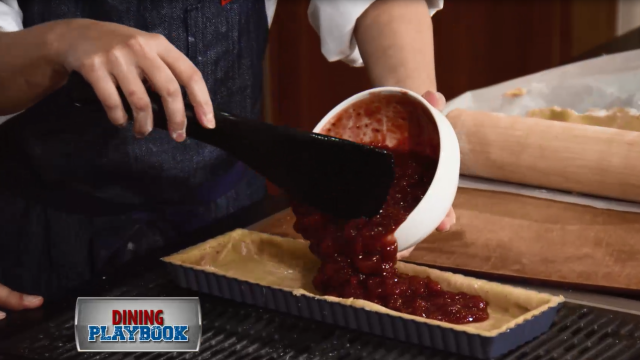 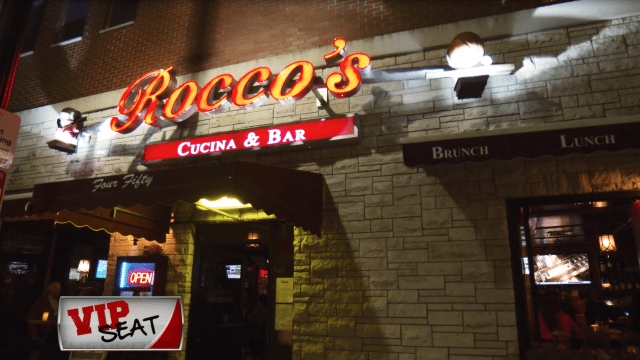