The current Ford Fiesta ST is one of the best-selling hot hatchbacks in the U.S., and it seems like Ford is intent on keeping it that way.

Ahead of its public debut at the Geneva International Motor Show, Ford of Europe revealed the 2018 Fiesta ST on Friday, announcing it will have a three-cylinder engine that puts out as much power as the current ST’s in-line four.

In October, we learned Ford was contemplating using its 1-liter three-cylinder engine in the next-generation Fiesta ST, but it apparently decided against it. Ford will fit it with a new 1.5-liter EcoBoost engine instead that produces 197 horsepower and 214 foot pounds, 12 foot pounds more than you get in the outgoing model.

The new model also will be the first Fiesta ST to have three separate driving modes — Normal, Sport and Track — which alter the responsiveness of the electronic power steering, as well as adjust the engine mapping and stability control. Another first, the new 1.5-liter engine will have cylinder deactivation, that shuts down one of the cylinders for increased efficiency in certain situations.

Ford updated the Fiesta ST’s exterior styling for 2018, including larger 18-inch wheels. Its redesigned front fascia also looks great, taking styling queues from its predecessor as well as Ford’s newer models. Unfortunately, the same can’t be said for the new back end, which reminds us more of a C-Max than an ST. Inside, Ford will fit the Fiesta with its Sync 3 infotainment system, and a floating touchscreen display that’s similar to what we saw in the pre-production 2018 EcoSport.

Ford Europe said the 2018 Fiesta ST will be available in early 2018 in both three-door and five-door variants, though Ford likely won’t bring the three-door to the U.S.

All photos via Ford 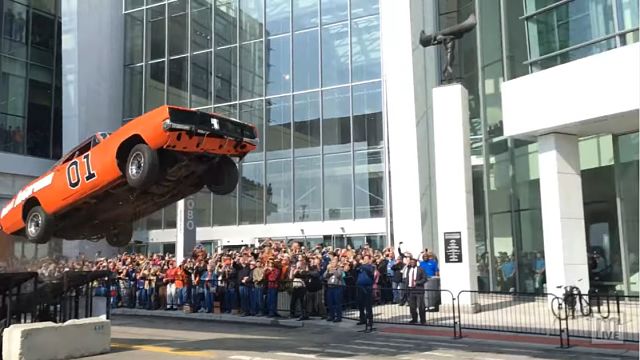 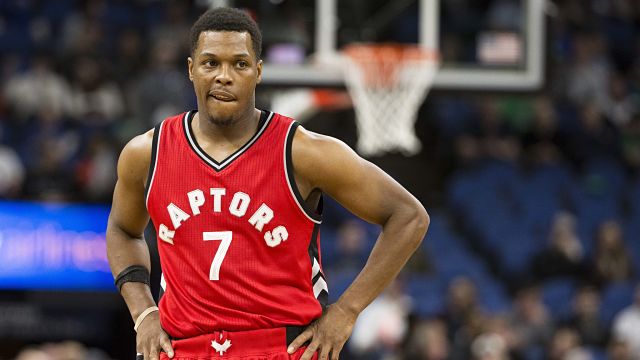