It appears that not everyone would be excited if Conor McGregor and Floyd Mayweather stepped into the ring together.

Boxing legend Oscar De La Hoya said that “it would be an embarrassment to boxing” if the Irish MMA star got between the ropes with Mayweather, according to an ESPN.com report.

The mega-fight has been in a wait-and-see stage for some time now, but other than a lot of trash talking there hasn’t been any real traction toward the bout.

McGregor has successfully applied for a boxing license in the state of California, but De La Hoya thinks that the lightweight champion should start at the bottom if he’s serious about boxing.

“If McGregor gets inside a boxing ring, he’ll get outclassed easy. McGregor has never fought a boxer, ever, in his life,” De La Hoya said.

“In all seriousness, he should start off by fighting an amateur boxer, win a few amateur fights, maybe go on to win the Golden Gloves or something, and then when you turn pro he should fight a four-rounder, (in) which maybe he’ll get beat.” 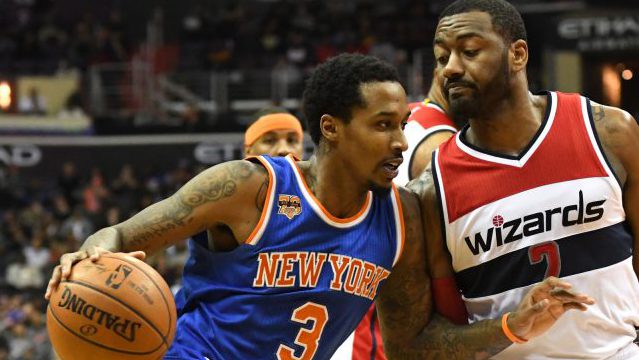 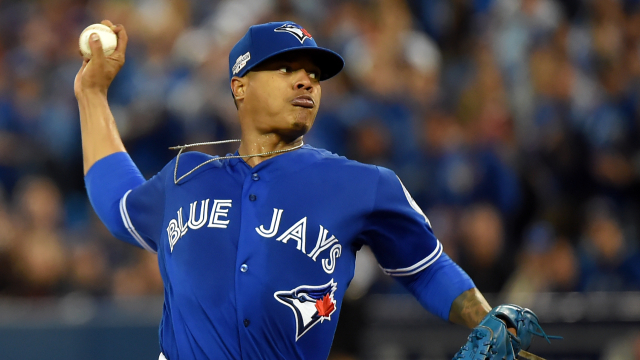