Nick Saban needs a new offensive coordinator in the wake of Steve Sarkisian’s leap to the Atlanta Falcons, and he could be looking for a familiar face to fill the vacancy.

New England Patriots tight ends coach Brian Daboll, who worked under Saban as a graduate assistant at Michigan State in the late 1990s, is expected to interview for the open offensive coordinator job at Alabama, a source told FOX Sports’ Bruce Feldman on Monday.

Had current Patriots offensive coordinator Josh McDaniels taken a head-coaching job elsewhere next season, many viewed Daboll as the next in line to succeed him. 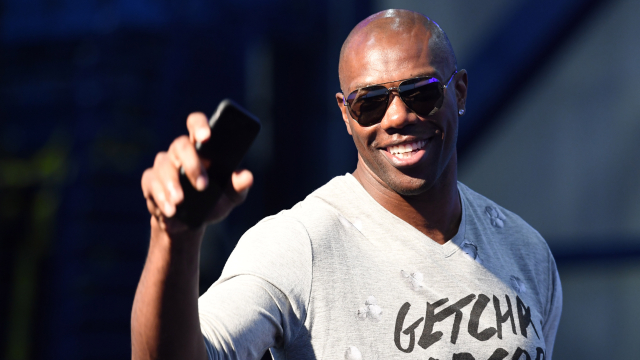 Terrell Owens Fights Back Against ‘Hearsay’ After Hall Of Fame Snub