Patriots Fans Told Rob Gronkowski To Party At Super Bowl Parade, So He Did - NESN.com Skip to content

Can you imagine a New England Patriots championship without an inebriated Rob Gronkowski? According to Gronk, that’s what Pats fans would have seen Tuesday if he’d had his way.

The Patriots tight end said in an interview during the parade that wasn’t planning on partying hard to celebrate New England’s Super Bowl LI victory.

But fans begged him to, so…

Gronk doesn't party for himself.
He parties for the fans #ManOfThePeople pic.twitter.com/zkFCUZJz8P

The fans called for it at the parade to rage! So guess what I had to do! Give the best fans ever what they wanted!! @ggronko @GordieGronk pic.twitter.com/y1YiqdiX8D

“The fans were asking for it, and I’m giving the fans what they wanted to get.”

Indeed he was. Here’s a shot of Gronkowski snaring a beer out of midair with one hand, taking a long swig and spiking it on the groud from atop his duckboat:

Gronkowski later took the mic at the team’s post-parade pep rally and asked the assembled masses, “Who’s getting wild tonight?”

When you were gonna take it easy but then the drinks get going and the juices start flowing … pic.twitter.com/eKBUJQNu8s 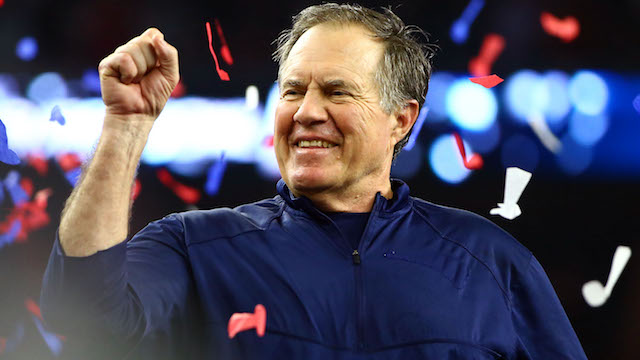 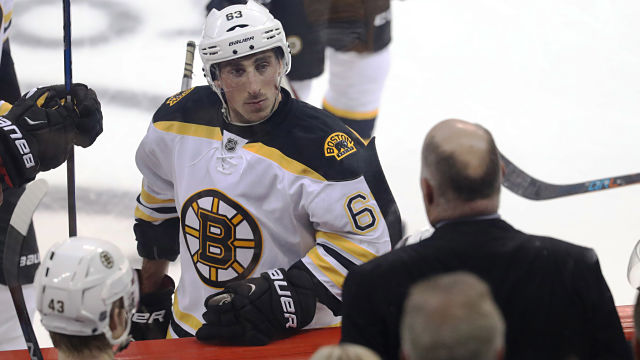