STANDOUT PERFORMER
OK, this one’s obvious. While Garoppolo and Brissett both performed admirably during their brief starting stints, Brady enjoyed one of the best seasons of his illustrious career — at age 39, no less.

Seventeen years after hearing his name called on draft night, Brady shows no signs of slowing down. Barring injury or other unforeseen circumstances, he’ll be the Patriots’ Week 1 starter in 2017.

NEEDS IMPROVEMENT
No one in this group really needs improvement, but it would be nice to see some development from Brissett, who would become Brady’s primary backup if the Patriots decide to trade Garoppolo this offseason.

The Patriots clearly feel the same way, as evidenced by their decisions to remove Brissett from injured reserve late in his rookie season and bring him along to road games knowing full well he wouldn’t dress.

BY THE NUMBERS
2005: The last time a team had won a Super Bowl after using three different starting quarterbacks during the regular season (Pittsburgh Steelers).

71.2: Garoppolo’s completion percentage in Weeks 1 and 2 before he went down with a shoulder injury.

Six: Number of NFL quarterbacks who threw more touchdown passes this season than the 28 Brady threw in just 12 games.

BIGGEST OFFSEASON STORYLINE
Will the Patriots trade Garoppolo? And if so, what will they get for him? The Cleveland Browns, Chicago Bears and San Francisco 49ers reportedly all have expressed interest in the Pats’ backup QB, and close to a dozen teams around the league have needs under center.

Garoppolo won’t hit free agency until next offseason, so keeping him around wouldn’t be the worst thing in the world. New England certainly shouldn’t move him just for the sake of moving him if the right offer isn’t there. But if the Patriots believe Brady has another three or four good years in him — which they reportedly do — it would be a waste to let Garoppolo walk for nothing next spring.

If a team offers a first-round pick — or maybe even a high second-rounder — plus another in the third or fourth, the Patriots should take it. 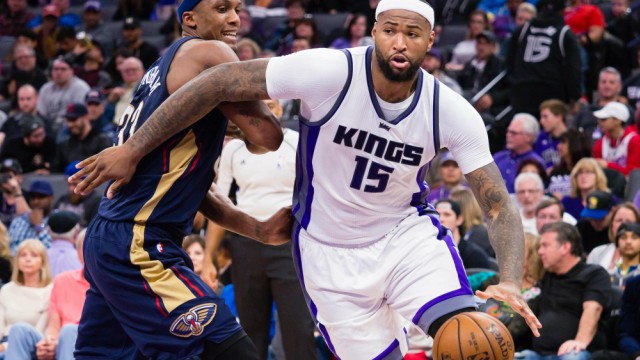 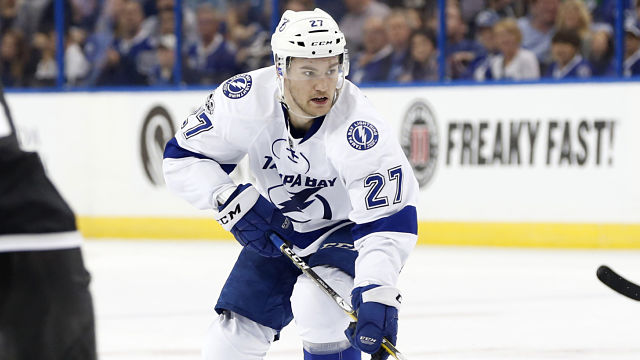