The New England Patriots will enter their offseason workout program with two Gronkowskis on their roster.

Glenn Gronkowski, who left Kansas State after his junior season to enter the 2016 NFL Draft, spent the majority of his rookie season on the Patriots’ practice squad and did not appear in a single game for the team. The 22-year-old’s name frequently appeared on the transaction wire, however, as New England released and re-signed him three times.

Of the 10 players who finished the season on the Patriots’ practice squad, nine have re-signed, with wide receiver DeAndrew White being the lone exception. 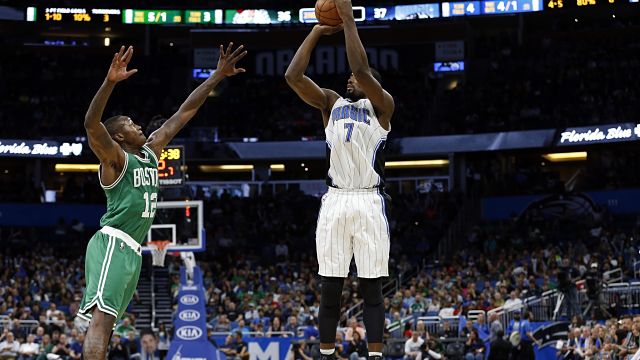 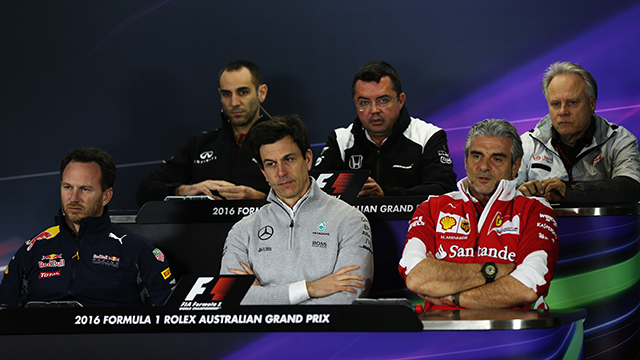