The Melodrama in New York shows no signs of ending.

The Knicks’ underwhelming season has been marked by persistent trade rumors involving Carmelo Anthony. Team president Phil Jackson has been at the center of it all, as he’s reportedly doing everything in his power to move his star player.

That suggests Jackson and Anthony don’t exactly see eye to eye, and Jackson seemed to confirm that Tuesday via a bizarre tweet that had more layers than an onion.

Bleacher's Ding almost rings the bell, but I learned you don't change the spot on a leopard with Michael Graham in my CBA daze.

So, how is this a shot at Anthony? Let’s break it down.

“Bleacher’s Ding” is a reference to an article posted Tuesday by Bleacher Report’s Kevin Ding. The piece is pretty critical of Anthony, suggesting the 32-year-old just doesn’t have the “will to win” an NBA championship and that Jackson and the Knicks won’t succeed in trying to transform him into something he’s not.

“They can’t want for Anthony what he doesn’t want deeply enough for himself,” Ding’s article concludes.

Jackson believes Ding’s assessment of Anthony is “almost” spot-on, which is pretty harsh in itself. But he’s not done ripping Anthony here. His remark that “you don’t change the spot on a leopard” means he does in fact believe Anthony lacks a championship drive, and that won’t change.

As for the Michael Graham line: Graham was a star at Georgetown alongside Patrick Ewing but flamed out in the NBA, eventually joining the Albany Patroons of the Continental Basketball Association, where Jackson was the head coach.

In essence, Jackson pretty much is admitting that he doesn’t believe Anthony can bring the Knicks a championship, all while calling out his drive and comparing him to a legendary NBA bust. Ouch. 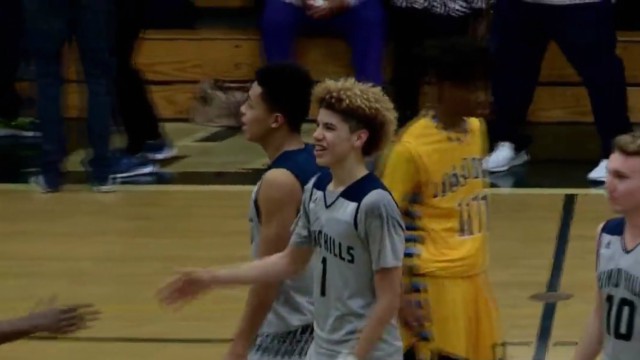 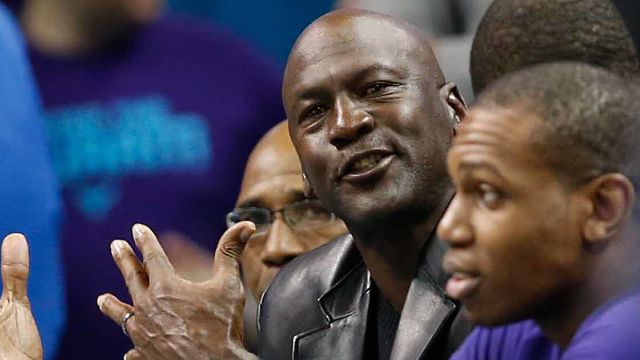