President Donald Trump might have pulled an upset in the 2016 presidential election, but he won’t be predicting any come March.

Trump has decided not to continue President Barack Obama’s tradition of filling out an NCAA tournament bracket for ESPN, according to The Washington Post.

ESPN did reach out to Trump’s staff to invite the president to fill out a bracket on-camera, but the network received word that the president would not be participating this year.

“We expressed our interest to the White House in continuing the presidential bracket,” an ESPN spokeswoman said Wednesday. “They have respectfully declined.”

President Obama had hosted ESPN crews in the White House to fill out both the men’s and women’s brackets for the past several years as part of “Baracketology.” Two of the brackets now reside in the Smithsonian National Museum of American History, according to The Washington Post.

ESPN wasn’t exactly surprised that the president declined their offer, however.

In December, ESPN analyst Andy Katz, who walked President Obama through the bracket each time, told The Washington Post what made “Baracketology” work.

“The bracket idea worked because President Obama follows basketball and is passionate about the sport,” Katz said.

“He wasn’t as dialed in to every player or team but had conversational knowledge to offer his own analysis on the NCAA tournament for the men’s and women’s game. Baracketology was a success because it was clear he was a fan of the sport and the NCAA tournament, like millions of other Americans.”

We’re surprised that Trump wouldn’t want to try and beat his predecessor, who correctly predicted the national champion in 2009 by picking North Carolina. 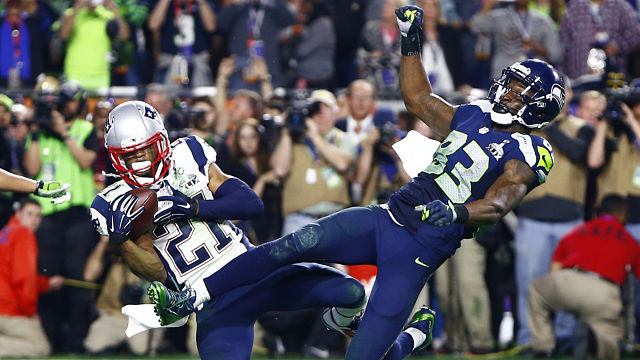 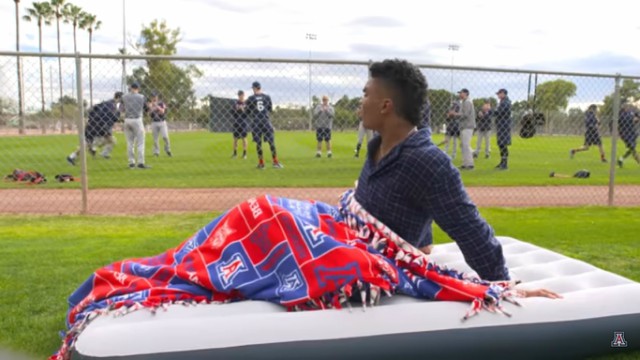