Unsurprisingly, it seems the New England Patriots will have to offer soon-to-be free agent Dont’a Hightower a contract similar to the one Jamie Collins signed with the Cleveland Browns to lock up the Super Bowl LI hero longterm this offseason.

The Patriots offered Hightower a contract extension worth more than $10 million per year before the season, and the Pro Bowl linebacker turned it down, NFL Media’s Ian Rapoport reported Wednesday.

Collins signed a four-year, $50 million contract with $26 million guaranteed with the Browns last month. The Patriots likely would have to give Hightower something similar or franchise him, which would cost $15 million for the 2017 season. Free agency officially begins March 9 at 4 p.m. ET.

Hightower is one of the Patriots’ best defenders. He has made key plays in each of their last two Super Bowl victories, including a strip sack Sunday that sparked the Patriots’ historic comeback.

Hightower has proven to be slightly injury prone during his five-year career, however, missing an average of 2.6 games per regular season. Hightower has never missed a playoff game.

The 2012 first-round draft pick was a first-time Patriots defensive captain this season. The Patriots should have plenty of salary cap room to sign or franchise Hightower if they determine he’s worth big money. 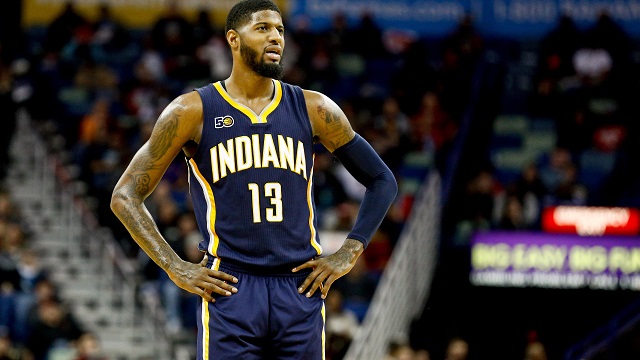 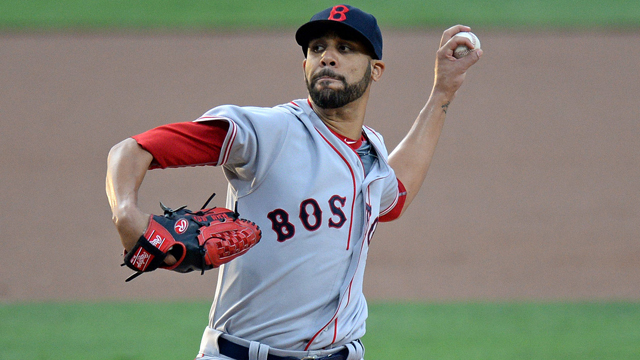