Kraft implied to FOX Business Network’s Maria Bartiromo he believes the jersey will be back in safe hands soon.

?It?s very sad to me that someone would do something like this,” Kraft said. “It?s like taking a great Chagall or Picasso or something. You can never display it. And somehow, I feel there?ll be some news that?ll clear this up in the not-too-distant future.”

?I hope it?ll be cleared up soon,” Kraft said. “I think that a lot of people spend a lot of time looking into the matter and what happened, and I?d rather not say anything that would cause any problems in the work that?s been done. One way or another, that jersey will be back.?

Comparing Brady’s jersey to a priceless work of art might be overvaluing it slightly (or a lot), but Kraft does make a good point that it would be difficult to display or even sell Brady’s jersey without getting caught. Brady believes he put his jersey in his bag in the Patriots’ locker room after Super Bowl LI. After he held his postgame news conference, the jersey was missing. 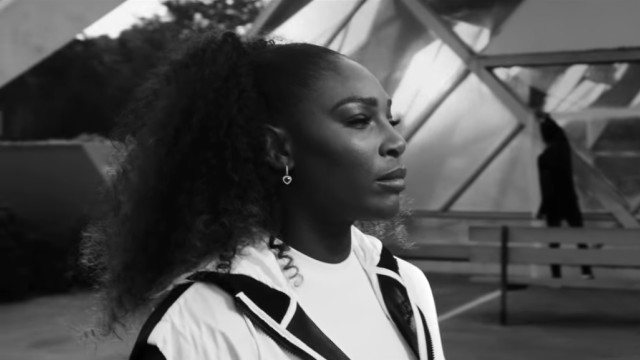 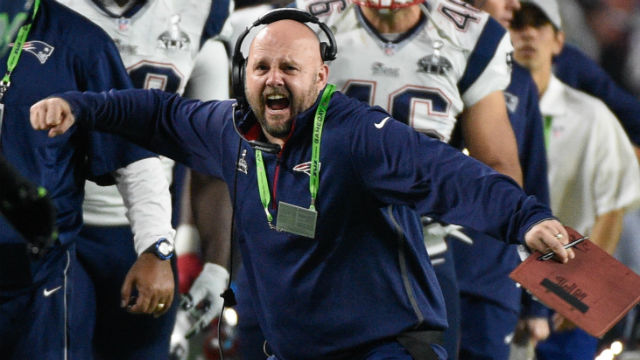