HOUSTON — During his annual pre-Super Bowl news conference Wednesday, NFL commissioner Roger Goodell said he was unaware Barstool Sports had been banned from Radio Row and all other Super Bowl media activities.

“I’m not familiar with this,” Goodell said. “I really don’t have any information about who’s credentialed and who’s not credentialed. I’ll take your word for it. I assume there’s a reason why a particular organization may not be credentialed to be here. But I think you can see by looking around, we have pretty open arms about who attends the Super Bowl as a media outlet.”

Barstool Sports is a popular sports and lifestyle blog founded by Massachusetts native Dave Portnoy, an outspoken New England Patriots fan who frequently and harshly criticizes Goodell for the commissioner’s handling of Deflategate. Portnoy and three other Barstool personalities were arrested in 2015 after they staged a sit-in at NFL headquarters to protest Patriots quarterback Tom Brady’s four-game suspension.

Goodell also pleaded ignorance to the fact that all Super Bowl Opening Night questions relating to President Donald Trump were not included in the official interview transcripts released by the NFL. Nearly every question about Goodell’s rocky relationship with the Patriots was scrubbed, as well.

“I am not aware of anything being deleted from transcripts or anything else,” Goodell said. “I must tell you, that’s one thing I’m not responsible for around here, the transcripts.” 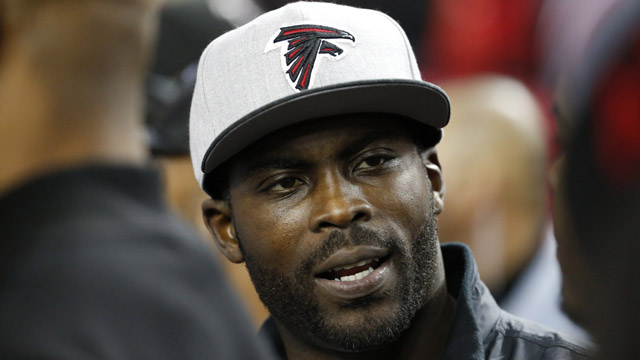 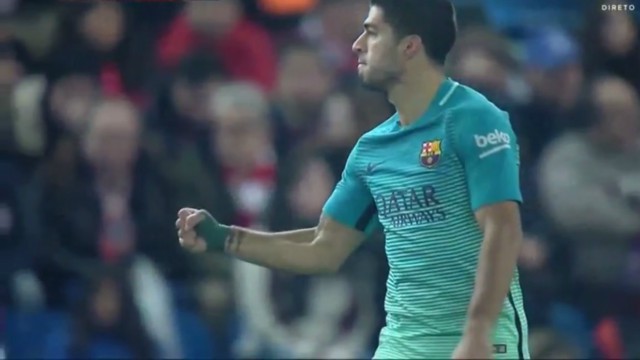