State Of The Celtics: How Firm Is Boston's Grasp On East's No. 2 Seed? - NESN.com Skip to content

The Boston Celtics are, for a lack of a better term, in a weird place right now.

There’s plenty to suggest all is well on Causeway Street. The Celtics will enter March with a 38-22 record, second-best in the NBA’s Eastern Conference and fifth-best in the entire league. Avery Bradley, their second-leading scorer, is back after a prolonged injury absence, and their rivals, the Toronto Raptors, just lost one of their best players until the postseason.

But there’s a second side to this coin. Boston failed to make a single move at the trade deadline, while the Raptors, Washington Wizards and Cleveland Cavaliers — their primary competition in the East — all made apparent improvements. The Celtics have dropped three of their last four during a skid that has exposed some of their more glaring weaknesses and will have to turn things around against the East-leading Cavs on Wednesday.

So, who are the C’s at heart? Are they a hard-playing group led by emerging superstar Isaiah Thomas that can lock down a No. 2 seed and challenge Cleveland for East supremacy? Or are they an overachieving bunch riding on an overworked Thomas’ coattails that will falter down the stretch en route to another early playoff exit?

There are a few factors at play in that answer. Let’s break them down.

THE COMPETITION
It’s hard to expect anyone to catch the Cavs at No. 1, even with Kevin Love’s injury and LeBron James shouldering heavy minutes. They’re just too talented. But Boston should be worried about the Raptors and Wizards, both of whom should challenge for the No. 2 seed in March and April.

Toronto bolstered its interior presence by adding Serge Ibaka and P.J. Tucker at the deadline and is getting exceptional play from DeMar DeRozan, which should help the team stay afloat without Kyle Lowry. Washington also picked up a big man in Bojan Bogdanovic, while the dynamic backcourt duo of John Wall (22.9 points, 10.7 assists per game) and Bradley Beal (22.6 ppg) have made the Wizards one of the NBA’s hottest teams over the past two months.

The Atlanta Hawks, who ran the Celtics out of their own building Monday, also are a dark-horse contender for the second seed. If Boston can’t sustain its level of success, expect at least one of these teams to pounce.

THE ROSTER
It’s more of the same in Boston, as the C’s opted to sit on their stockpile of assets at the trade deadline. Bradley’s return should help the Celtics on both ends of the floor, but this still is a team that relies heavily on outside shooting and lacks a significant presence on the boards.

Boston doesn’t really have anyone who can score consistently outside Thomas; Al Horford’s offense has been erratic, Jae Crowder’s production has dipped slightly after last season’s breakout campaign and Jaylen Brown, while promising, still is coming into his own.

When Thomas is on his game and the C’s are knocking down shots, they can beat anyone. But Thomas is playing more minutes this season than ever before, and there’s a concern he could run out of steam late in the season. If that’s the case, we’re not convinced the rest of the roster can pick him up.

THE X-FACTOR
There are several players still left on the buyout market, most notably Andrew Bogut and Terrence Jones. Bogut looks like a possibility for the Celtics, and he’d certainly help the cause. The 32-year-old center could shore up Boston’s rebounding woes and is a skilled passer who might integrate well into head coach Brad Stevens’ system.

At the end of the day, though, adding Bogut isn’t going to make or break the Celtics’ season. President of basketball operations Danny Ainge took the long view at this year’s trade deadline, and as a result, his current club will have to scratch and claw to hold onto the No. 2 seed. As things stand now, it’s looking more likely the C’s run out of steam and get caught by Toronto or Washington. 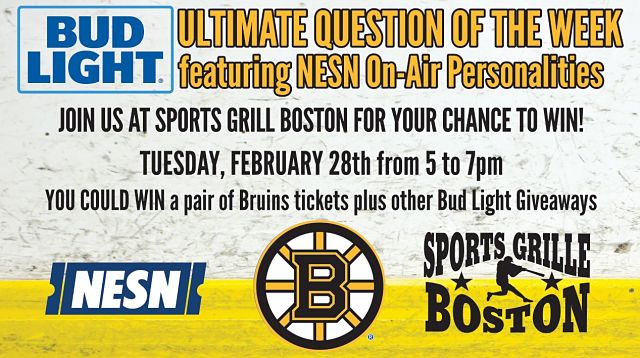 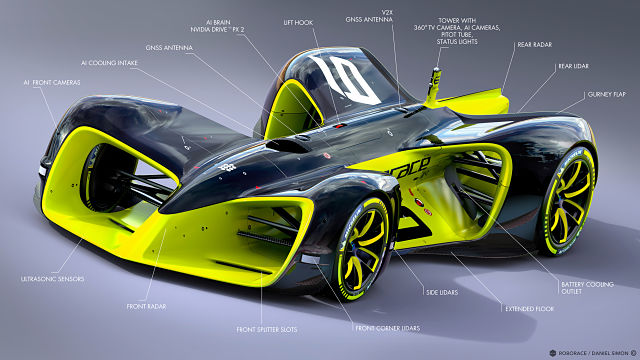